Alia Bhatt gets into character 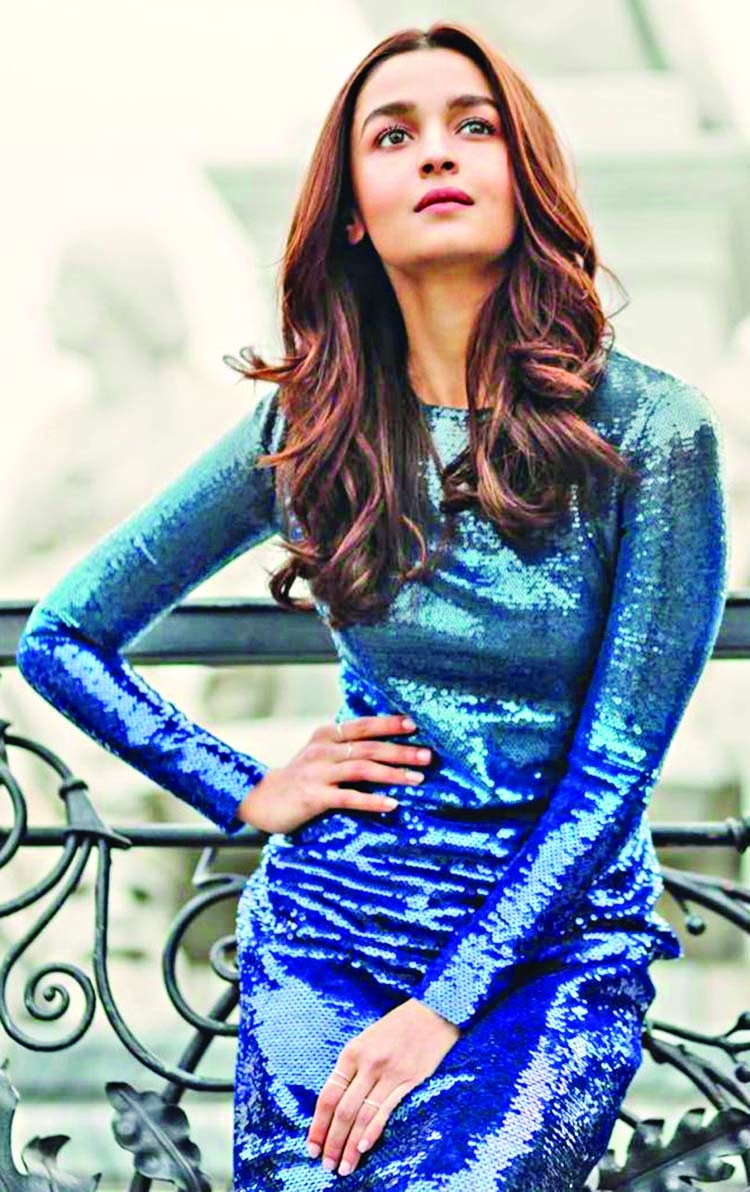 Alia Bhatt is in the midst of the most challenging role of her career in Sanjay Leela Bhansali's 'Gangubai Kathiawadi'. And while most serious films give you a breather in the form of songs and dances, Alia will not be doing any of that in this one.
Says an informed source, "Alia plays a gangster and will behave in that character. Sanjay has composed some earthy folk songs for Alia, but she won't lip-sync them. The songs will be played in the background. In that sense, this is Sanjay's first realistic drama since Black." The young actress will not be putting on eye-catching costumes either. "Her clothes would be coarse and practical, and her look would be minimalistic.
There will be no concession to glamour this time," the source adds. The film will have live sound, and will, therefore, require Alia to ace her dialogues, which are heavy in expletives and Mumbai slang.  "She won't have a second chance while dubbing, her dialogue delivery while shooting would be final," the source confirms.