ZEE5 to start its journey in Bangladesh 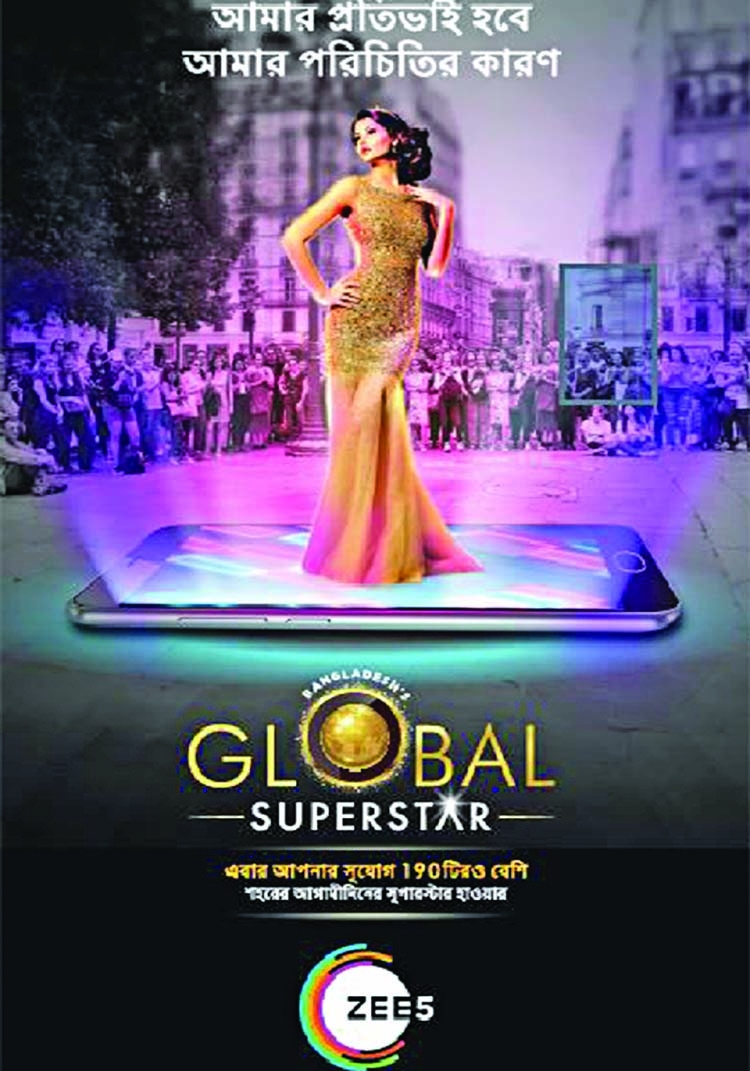 ZEE5, the digital entertainment destination, is going to launch its official journey in Bangladesh with the release of a new movie, web series and a talent hunt event, reports UNB.
The official announcement was made at a program held at a city hotel on Tuesday. Archana Anand, chief business officer of ZEE5 Global, one of the biggest online-based platforms, shared some of their plans and initiatives taken especially for Bangladesh in deep collaboration with key local partners. She said the launch of ZEE5's first Bangladeshi originals (a web series and movie being produced in partnership with local production house Asiatic's Good Company and to be released within few months and will have all local star cast.
Bangladesh is in fact the very first market in which ZEE5 is rolling out its local content production, she said. A romantic movie titled 'Jodi..Kintu..Tobuo' directed by Shihab Shaheen will take the audience on a journey of what happens when a groom gets cold feet before his weeding day while the web series 'Contract' based on a novel written by Mohammad Najim Uddin is another original series directed by Kriahnendu and Tanim and will be a cat and mouse thriller about a contact killer, a police cop and an underworld don.
Alongside, ZEE5 also shared details of its upcoming talent hunt titled Bangladesh's Global Superstar to be launched within January while this talent hunt will give an opportunity to conquer the OTT entertainment industry with a chance to feature in ZEE5 originals.
Participants will have to upload their audience auditions on the brand's website www.global-superstar along with some basic details about themselves. The platform is also planning to open an office in Bangladesh to reach the local talent in the global stage, Archana Anand said.
Commenting on the announcement, CEO of ZEE International and ZEE5 Global said localization is a very key part of their agenda this year as they look to establish deeper relationship with markets.The platform launched across 190+ countries in October, 2018 and has content across 17 languages. ZEE5 also offers 60+ popular Live TV channels.