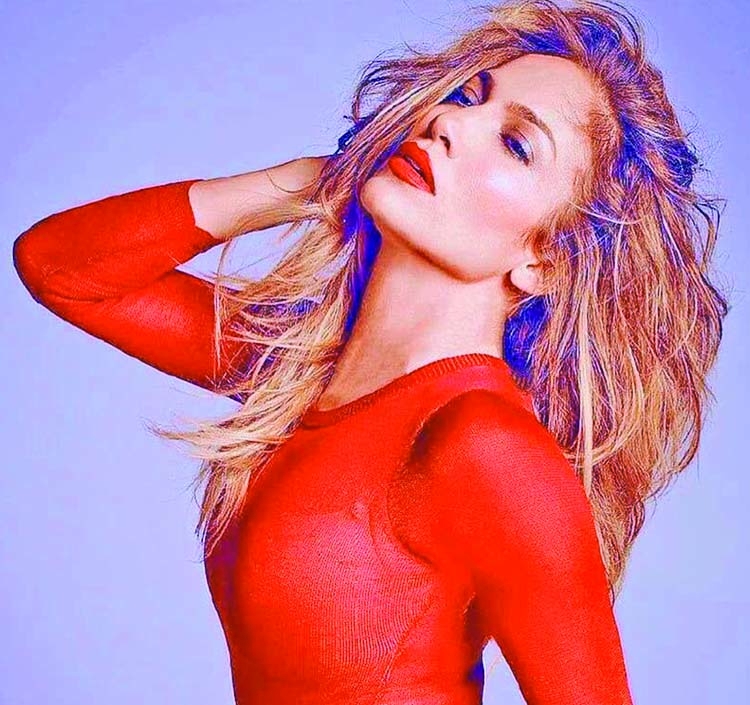 Jennifer Lopez, Awkwafina, Lupita Nyong'o and Robert De Niro were the actors who were snubbed at the Oscar nominations this year.
Though the Academy Awards nods announcement on Monday, coming close on the heels of Bafta awards which was criticised for its lack of diversity, somehow tried to balance the scales with Cythia Erivo's best actress nomination for Harriet, Antonio Banderas' best actor inclusion for Spanish film Pain and Glory and a best picture nomination for Greta Gerwig-directed Little Women.
However, Gerwig and other women directors were snubbed in the best director category. But the acting exclusions -- Lopez (Hustlers), Awkwafina (The Farewell, Nyong'o (Us) -- were glaring, with these three films registering zero nominations.
Also snubbed were veteran actor De Niro for The' Irishman', Taron Egerton for 'Rocketman', Christian Bale for 'Ford vs Ferrari' and Eddie Murphy for 'Dolemite Is My Name' in the best actor list. In the supporting actor category, according to Academy voters, Jamie Foxx (Just Mercy) could not make the cut.
Celebrated French-Senegalese production Atlantics didn't find a mention in the top five of the international feature category. Apollo 11 was overlooked in the documentary category, but a bigger snub was, probably, for 'Frozen 2' as the film didn't qualify in the animated feature category.
However, animated feature Klaus was a surprise entry in the list. Another least expected nomination was for veteran actor Kathy Bates in the supporting actress category for Clint Eastwood's Richard Jewell.