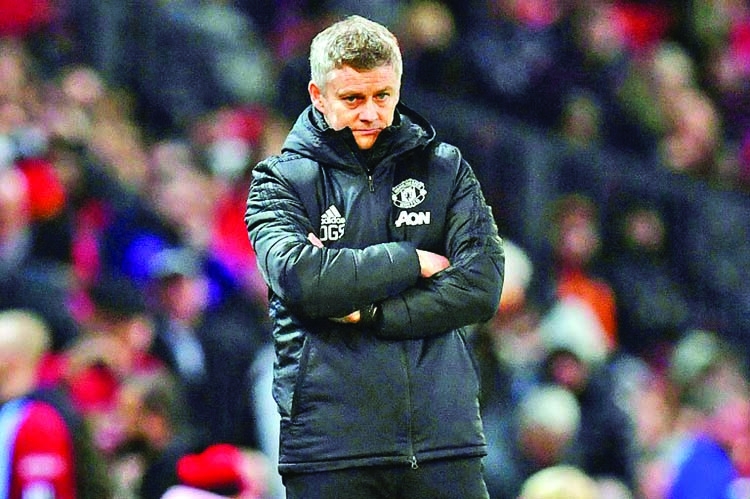 Manchester United have called off a winter training camp in the Middle East due to fears over tensions in the region. United have often used the Nad Al Sheba Sports Complex in Dubai as a warm-weather base in recent years, and the Old Trafford outfit were set to visit the venue in the upcoming first ever winter break for Premier League clubs.
But United manager Ole Gunnar Solskjaer confirmed those plans have now been shelved in the wake of the United States' killing of Iran's general Qassem Soleimani. The incident has triggered a tense political mood in the region and Solskjaer admits United won't travel to Qatar due to security concerns.
"If there's one thing that worries me, it's not on the football pitch," Solskjaer said. "It's other things that worry me more. "We were looking at the Middle East but that's definitely not going to happen."
Solskjaer indicated he would instead give his players some time off to spend alone during the winter break, which will follow United's home match against Wolves on February 1. "I'm going to give them a few days off, so I don't know where they'll all scatter around but we'll stay in Europe," he said. Solskjaer sees the mid-season break, introduced this season, as being vital for his players after an intense run of games.
--AFP, London