Philippines struggle to keep evacuees away from volcano 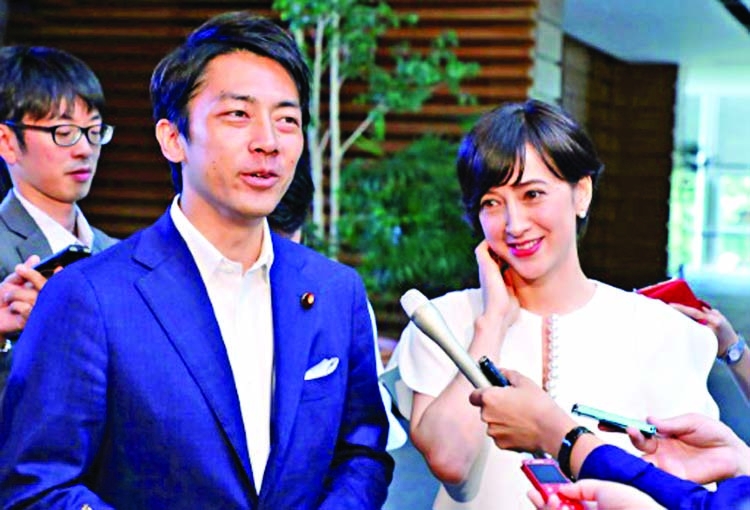 Agoncillo town in the Philippines' Batangas province has been blanketed with ash from the Taal volcano. -AFP
Philippine authorities were struggling Wednesday to keep thousands of evacuees from returning to homes in areas threatened by a feared massive eruption of Taal volcano. Some 40,000 people have taken refuge in shelters since the volcano let loose a towering burst of ash and jets of lava on Sunday.
Police subsequently set up no-go zones and mandatory evacuations in at-risk towns around Taal, which is about 65 kilometres (40 miles) south of Manila. But days later locals are losing patience and demanding access, even as the nation's seismological agency warns the volcano could unleash a more powerful eruption at any time.
Melvin Casilao said he and his neighbours in the town of Talisay need to feed their livestock, remove the thick ash from their roofs and pull their boats from the water. Their community is on the shore of a vast lake that rings Taal, a popular tourist attraction despite being one of the nation's most active volcanoes.
"We want to visit our houses and clean the roofs. They are smothered in thick ash and they could collapse," Casilao told AFP. Soldiers have been deployed at checkpoints in some areas, including Talisay, with police officer Sarah Jane Saballa saying: "It's for the safety of the residents."
People around Taal had to leave at a moment's notice, so many fled with just the clothes on their back. As the volcano has calmed slightly in the past 24 hours and is spewing less ash, the temptation to return has grown.
Seismologists have noted a string of earthquakes and fissures opening up in roads, indicating magma is still on the move and Taal remains very dangerous.
However, some areas have made concessions, allowing people in for short periods, despite the risks. "These are residents appealing to us to allow them to feed their pets," said Gerry Malipon, San Nicolas town police chief. "But after they've fed them, they will have to leave as soon as possible."
---AFP, Manila