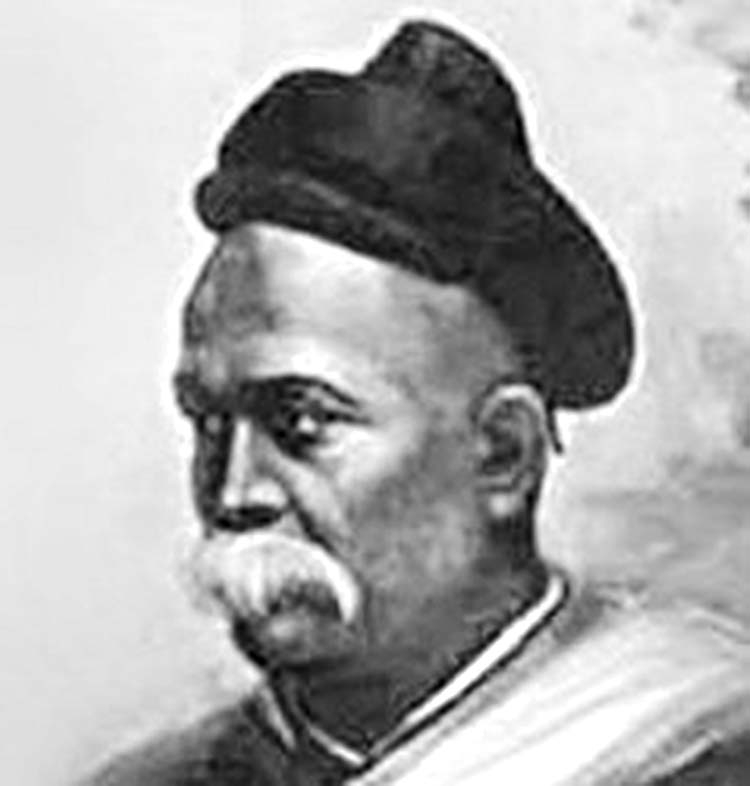 Mahadev Govind Ranade was an Indian scholar, social reformer, judge and author. He was one of the founding member of the Indian National Congress party and owned several designations as member of the Bombay legislative council, member of the finance committee at the centre, and judge of the Bombay High Court, Maharashtra.
As a well known public figure, his personality as a calm and patient optimist influenced his attitude towards dealings with Britain as well as reform in India. During his life he helped to establish the  Vedashastrottejak Sabha ] Vaktruttvottejak Sabha, the Poona Sarvajanik Sabha[ Maharashtra Granthottejak Sabha and the Prarthana Samaj, and edited a Bombay Anglo-Marathi daily paper, the Induprakash, founded on his ideology of social and religious reform. He died on 16 January 1901 (aged 58).