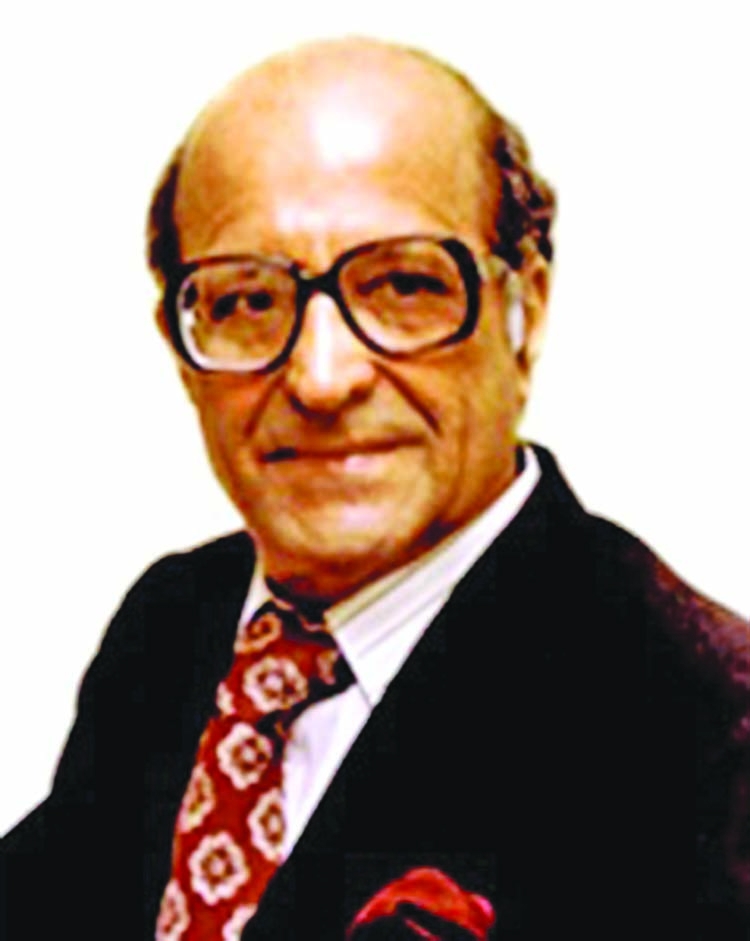 Nanaboy "Nani" Ardeshir Palkhivala was an Indian jurist and economist. Nani Palkhivala was born in 1920 in Bombay to blue collar, middle-class Parsi parents.
His family name derives from the profession of his forefathers (a common practice among Parsis), who had been manufacturers of palanquins ("palkhis"). Palkhivala had a deep respect, indeed reverence, for both the Constitution, and for the cardinal principles he saw embedded in it:
"The Constitution was meant to impart such a momentum to the living spirit of the rule of law that democracy and civil liberty may survive in India beyond our own times and in the days when our place will know us no more."
He was a strong proponent of the rights of freedom of expression and freedom of the press. In an attempt to stifle dissenting opinion, the central government imposed import controls on newsprint in 1972.