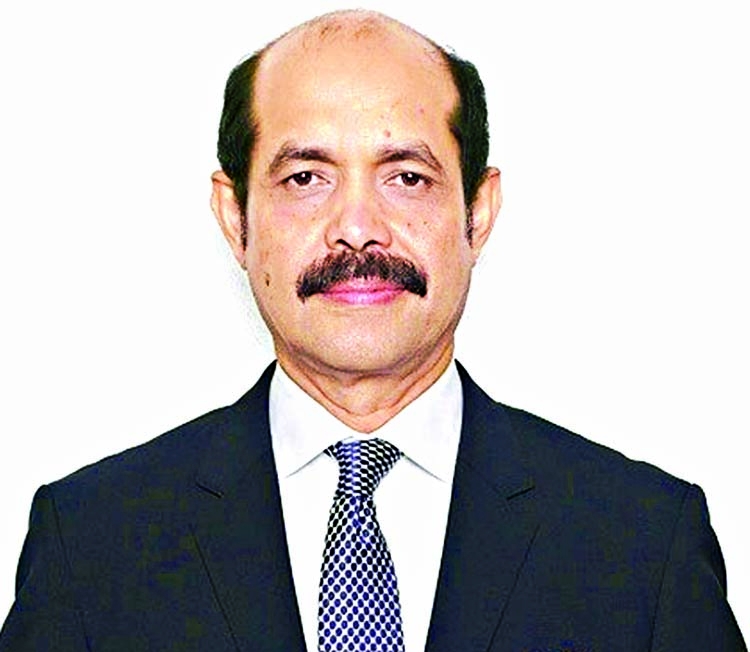 Awami League (AL)'s mayoral candidate for the Dhaka North City Corporation (DNCC) Atiqul Islam on Wednesday urged city-dwellers to cast their votes in favor of 'Boat', the electoral symbol of AL, for continuing the ongoing development.
He said, "I am urging you (voters) to cast your votes for 'Boat' in the upcoming city corporations polls slated for January 30 to continue the ongoing development to build a modern, livable and dynamic Dhaka city in the days to come."  He came up with the call while addressing a meeting before conducting his electoral campaign in front of Al Razi Hospital in city's Farmgate area.
Atiqul expressed hope that the city corporations polls will be held in a free, fair and transparent manner and the city people will votes for 'Boat' to make the present AL government more strengthen. Reminding the voters about the Awami League's
development endeavors, he said, "If I am elected, I will present you a modern and smart city. We have more challenges ahead and I will face those challenges along with you. At first, I will take an initiative to make the city free from traffic jam." He sought cooperation of people to make a planned Dhaka city.
Leaders and activists of AL, Jubo League and Chhatra League accompanied Atiqul during the campaign.
Later, the mayoral candidate conducted his campaign in Holy Cross School, Chapra Mosque, Lukas Rail Gate, Nabisco, Kunipara Begunbari and Tejgaon areas.