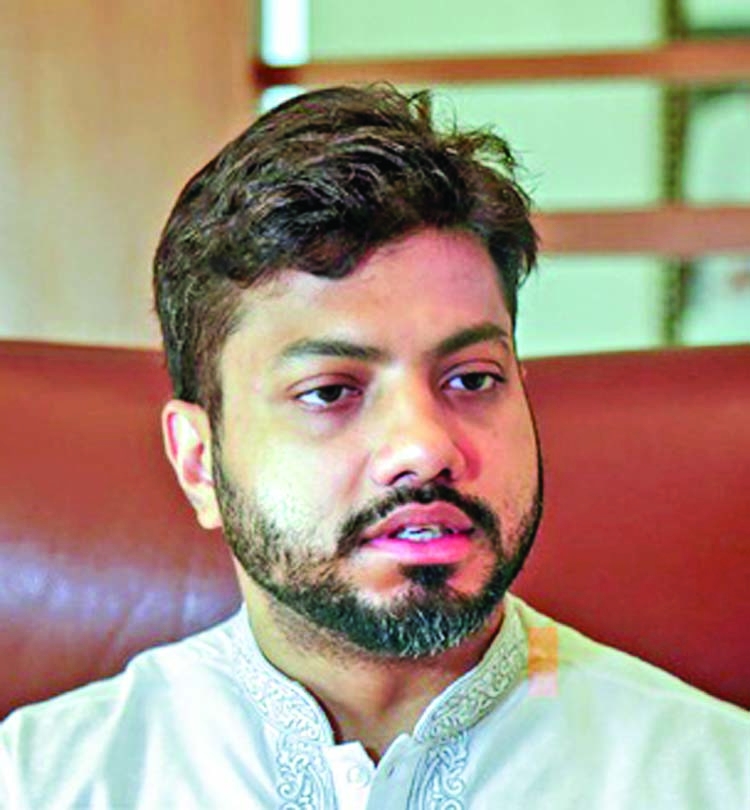 A Dhaka court has framed charges against Ishraque Hossain, the BNP candidate for Dhaka South City Corporation mayor, for concealing wealth information.
Sheikh Nazmul Alam, judge of the special court-4 of Dhaka, handed down the order on Wednesday in the case initiated by the Anti-Corruption Commission (ACC). The date for hearing on testimony of witnesses was set on February 9.
The ACC sent notices to Ishraque and his sister Sarika Sadeque in September, 2008 asking them to submit details of their assets, liabilities, loans,  and sources of earnings. It also sought information on assets of people dependent on them. The commission's Assistant Director Md Shamsul Alam in August, 2010 prosecuted the siblings as they did not respond to the notices.
Ishraque and Sarika had moved the High Court challenging the notices, but the court dismissed their petitions.It ordered them to surrender in the trial court in November, 2018 when they sought anticipatory bail.
--Mohan Mia, AA