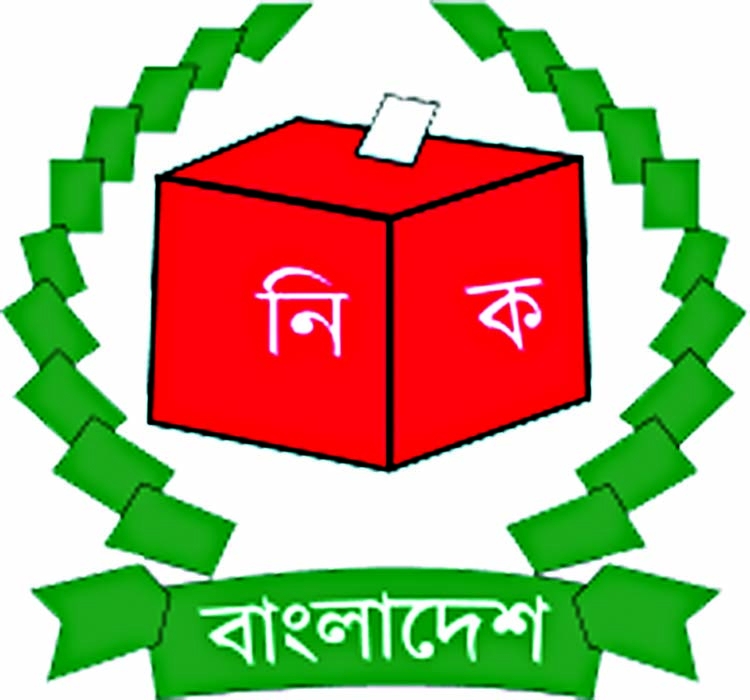 Election Commission (EC) is not attaching much importance to students' demonstration for changing the date of Dhaka city corporation elections after getting court's order in favor of EC. EC Secretary Mohammad Alamgir said to journalists on Wednesday, "30 January is the most appropriate date for elections in both city corporations.
There is no way to make any changes with this date." Hindus-Buddhists-Christians Unity Council opposed Election Commission's decision to hold the city corporation polls on 30 January with reference to the fact that  Sharashwati Puja is going to be held on the same date. Dhaka University Central Students' Union (DUCSU) also demanded to EC to shift this date.
A lawyer filed a write petition with High Court against EC's decision to conduct the elections on 30 January but the petition was rejected. Later on students of Dhaka University staged demonstrations in the capital's Shahbagh. The agitating students wanted to blockade Election Commission on Wednesday though it did not happen following obstruction by police.
In the middle of these circumstances, Chief Election Commissioner KM Nurul Huda and the Election Commissioners had an informal meeting on Wednesday afternoon. EC Secretary Mohammad Alamgir informed reporters that neither students' demonstration nor the election date was discussed in the meeting.
Mohammad Alamgir said, "Those who are participating in the demonstrations are too young to properly understand the concerned issues. We hope they will realize the facts soon and withdraw their protests."
Mohammad Alamgir further said that Sharashwati Puja is supposed to be held on 29 January according to the government's calendar while Secondary School Certificate (SSC) exams are going to be commenced from 1st February. In this situation 30 January is the most congenial date for Dhaka city corporation polls, Mohammad Alamgir stated. He told reporters that the observance of Sharashwati Puja would not be interrupted by the city corporation elections.