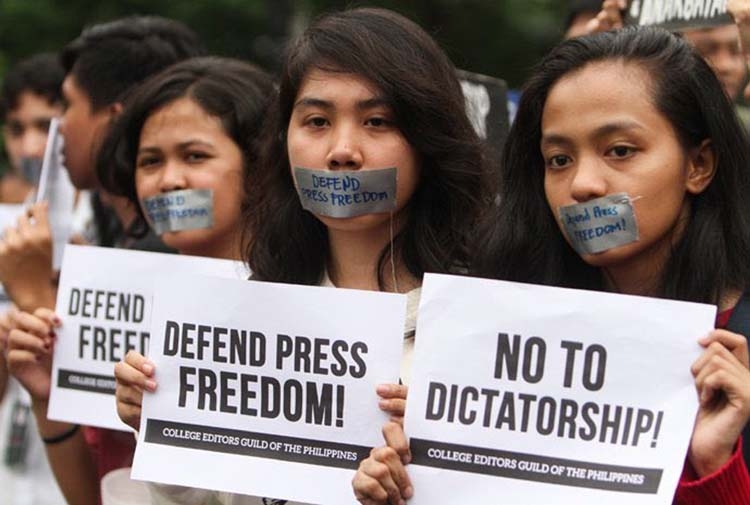 The writer is a diplomat,
entrepreneur, author and Chairman of Editorial
Board of The Asian Age