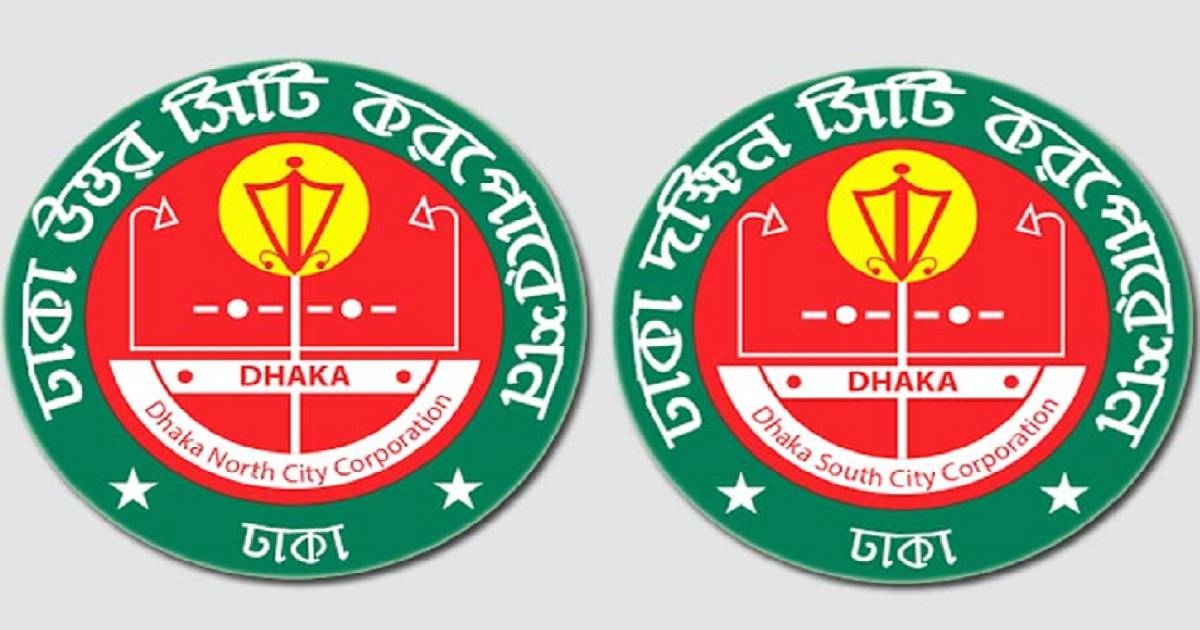 A writ petition was filed with the Appellate Division on Thursday challenging a High Court Division order that turned down a plea to defer elections to the two Dhaka city corporations slated for January 30.
Advocate Ashoke Kumar Ghosh, a Supreme Court lawyer filed the petition with the Appellate Division, seeking its directives to announce a new schedule for holding the polls that coincide with Saraswati Puja.
The petition will likely be heard by the Appellate Division on Sunday, he said.
He had moved the High Court on January 6 seeking deferment of the polls. He pointed out that Saraswati Puja is celebrated at all universities, colleges and other educational institutions across the country.
Ashoke argued that since polling stations will be set up in different educational institutions in the city for the polls, the celebrations of the Saraswati Puja will be hampered.
But the High Court turned down his plea on January 14.
The bench passed the order considering the progress in the election process and the Secondary School Certificate (SSC) examinations scheduled to take place on February 2.
On December 22 last, Chief Election Commissioner KM Nurul Huda announced the election schedule for the polls to DNCC and DSCC, fixing January 30 as the voting date.