Jyoti Basu and the light of Marxism 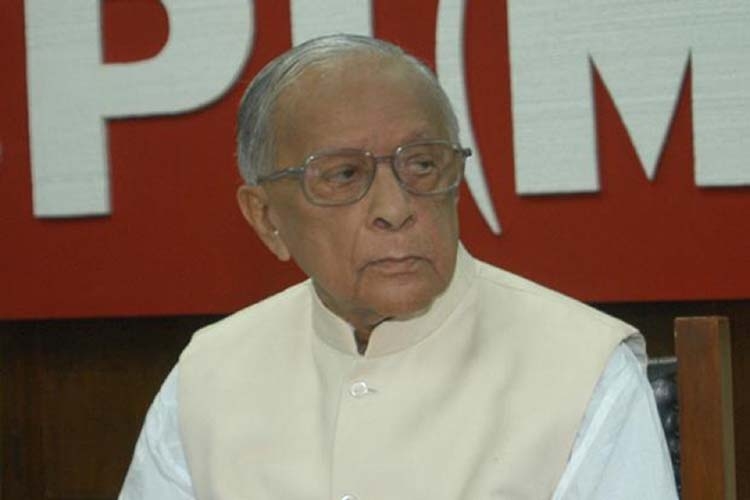