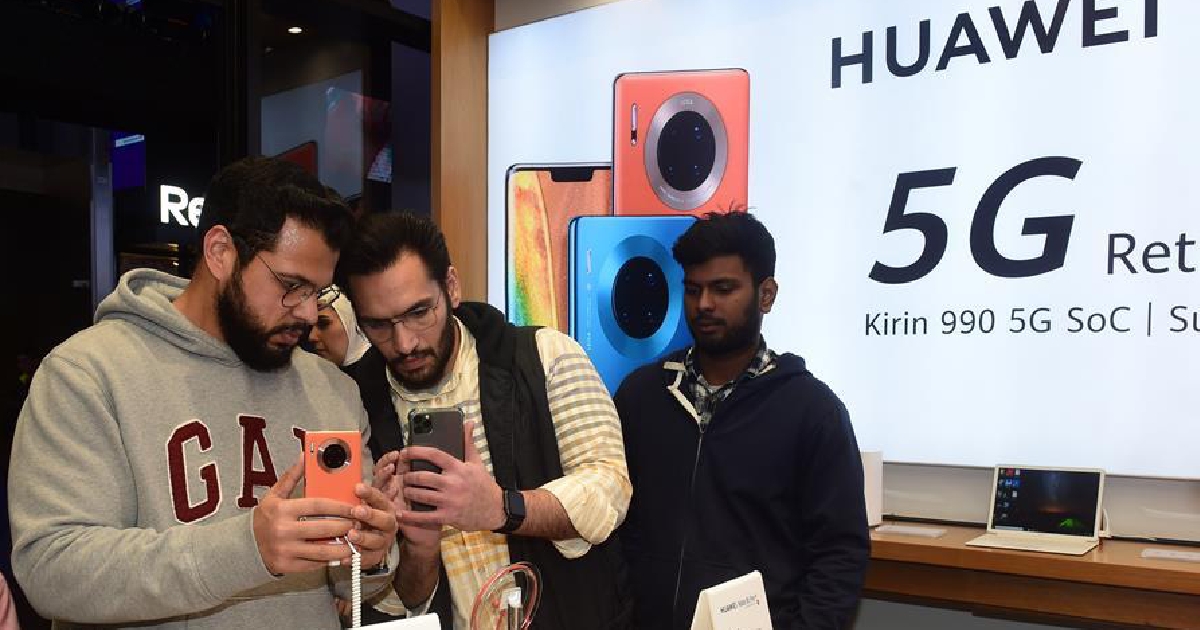 Chinese technology and smartphone giant Huawei on Thursday launched the HUAWEI Mate 30 Pro 5G, a new-generation 5G smartphone, in Kuwait.
A large crowd of consumers and fans attended the launching ceremony held at a Huawei store inside the Avenues Mall in the Farwaniya Governorate, the largest shopping mall in Kuwait.
At the ceremony, Muhammad Awais Sheikh, marketing director of Huawei Consumer Business Group in Kuwait, said that HUAWEI Mate30 Pro 5G is the first dual mode phone with a Kirin 990 5G chipset.
Moreover, consumers can experience videography like never before with the world's first 40MP super-sensing cine camera, he said, adding that the smartphone has a 4500 mAh battery that can last up to two days of usage.
The Kuwaitis were amazed by the performance of the new Huawei smartphone and the effectiveness of its camera.
Maha Al-Saeed, a well-known Kuwaiti blogger, described the phone as wonderful. "The specifications are excellent and the performance is great," she said.
Al-Saeed expressed admiration for the accuracy of the camera and the effectiveness of the battery.
"Huawei is also characterized by the efficiency of the charger and its speed," she added.
As for Rana Kafran, a local resident, the four cameras in the smartphone surprised her, in addition to the feature of artificial intelligence that enhances privacy.
"The colors are great, the camera is sharp clear, and I think Huawei is working to enhance its store, and this will stimulate the launch of applications compatible with it," she said.
HUAWEI Mate 30 Pro 5G will be available in Kuwait as of Jan. 23. 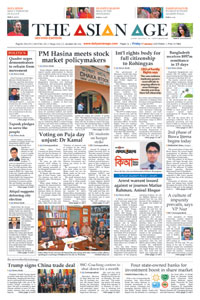