Extrajudicial killing and lawlessness in Bangladesh 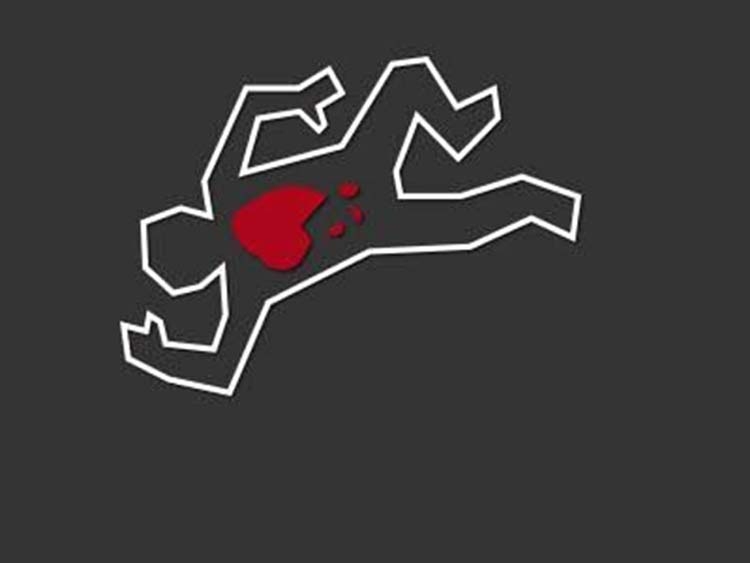 On the eve of January 15, 2020, I found three different incidents of 'rape' were reported in a national daily news paper's online version. And they were reported within one hour. In the first reported event, the landowner and his associates raped his female tenant because they couldn't pay the rent on time.
She is a garment worker by her profession and her husband is a bus driver. During that incident, the husband of that victim was captured by the associates of the landlord and tied him up in the next room. This incident took place in Ashulia, Savar, Dhaka.
In the second reported event, a housewife was raped by strangers when she went to Charfashion, Bhola to find his lost husband. The housewife is a mother to two children and her husband has left them for some time and this is why she went to find out about his lost husband at his hometown.
The strangers tricked the housewife by telling her that they know her husband and took her to a home where they kept her the whole day and repeatedly raped her.  In the last reported event, two girls went to meet some of their previously known 'young boys' at SadarUpazila, Moulavibazar.
And these young boys took them to Roghunondanpur Stadium Area and according to their previousplan; they took these two girls to a bush and raped them repeatedly. One of the two girls was a college student and the boys were CNG drivers.
According to the news report in each of these incidents, the victims could go to the police and report the incident. Formally cases were filed in the police stations and police were successful in capture the offenders for each case if not all of the criminals accused of raping. Police kept their operation on to capture and arrest all the offenders in each of the incidents.
Now the reason for this today's writeup is about the recent 'clarion' call by the high-profile parliamentarian from the incumbent's political party. The opposition political party members have supported the call with their full support. The call took place on January 14, 2020. The call was to execute the rape suspects through 'crossfire'.
Extrajudicial killings are called 'crossfire' or 'police encounter' in Bangladesh. In this call, some parliamentarians elected from Islamic religious background claimed that Islam supports the execution of rapists through 'crossfire'.
And my point is just after the call we could find three different rape events were reported in a national daily newspaper within one hour. This makes a stronger case for the call and we all can justify the cause for 'extrajudicial killing'.
But the question still remains, should we support extrajudicial killing? That brings us to a point that we don't have any trust in our current judicial system. Moreover, do our lawmakers are not trusting their law-making capabilities?
Where there is a justice system in Bangladesh if we have to use 'crossfire' to execute the 'rape suspects'? In a welfare country like Bangladesh, the aim of the justice system is to make sure no innocent people get any punishment for the offense s/he didn't commit. In addition, this is also the main motto of the 'rule of law'. And Bangladesh has been trying to achieve the 'rule of law' in the governance system.
And now the lawmakers beyond their political identity are shamelessly calling for the extrajudicial killing to stop rape. This is indeed a sad day for the whole country because the lawmakers have pledged, and they are bound to uphold justice for the people in the parliament.
However, they have advocated for the extrajudicial killing at the very same spot where they were supposed to do quite the opposite. This needs no explanation, but we can clearly say that that is very unlawful.
It is true that trying the 'rape criminals' is a lengthy process and you usually don't get any witness to the incidents. In this case, the case becomes even lengthier. It is true that punishing the rape criminals is cumbersome and lengthy, but it still doesn't mean we can just kill them. What happens if there was an innocent person gets killed in this 'extrajudicial killing' process? Or who decides who is a rape criminal and who is not?
The history of this extrajudicial killing is long in Bangladesh however, there have been many incidents where many innocents were killed in this process. Did they get any chance to prove their innocence? Every citizen has the right to protection of the law. The aim of jurisprudence is to make sure that no innocent person gets punished for crimes he or she did not commit.
On the other hand, the 'crossfire' incidents in the drive against drug peddlers to stop drug menace. But did the drive help limit drug peddling? Any failure to identify the culprits without the due legal process will lead to erosion in the rule of law, which might eventually result in lawlessness.
It is said that the parliamentarians are in favor of crossfire and they believe that this is the only solution to the elimination of rape incidents in Bangladesh. We believe it is an illegal means to write a wrong.
In addition, there is a famous dictum: 'Let hundred guilty be acquitted but one innocent should not be convicted'. The lawmakers should take note of this famous adage that demonstrates the basic principle of jurisprudence.