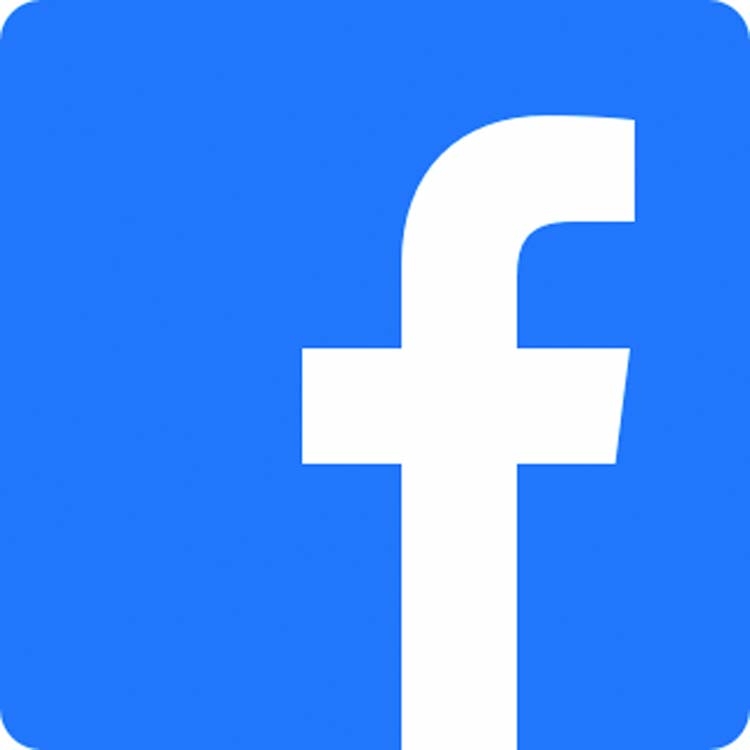 Facebook has reportedly decided not to sell ads on WhatsApp, a controversial plan that forced Brian Acton and Jan Koum, who founded the mobile messaging service, to quit nearly two years ago.
According to a The Wall Street Journal report, Whats-App in recent months disbanded a team that had been established to find the best ways to integrate ads into the service. "The team's work was then deleted from WhatsApp's code," the report added, quoting people familiar with the matter.
There was no official statement from Facebook on the report. WhatsApp co-founder Acton left the company in 2017, and CEO Jan Koum in August, over their differences with Facebook CEO Mark Zuckerberg who aimed to monetize on WhatsApp by introducing ads between chats.Both Acton and Koum never wanted WhatsApp to become a platform full of ads.
In an earlier interview with Forbes, Acton explained that a disagreement on monetizing WhatsApp was the reason he quit Facebook and gave up $850 million on the table."At the end of the day, I sold my company. I sold my users' privacy. I made a choice and a compromise. I live with that every day," Acton said.
He alleged that Zuckerberg was in a rush to make money from the messaging service and undermine elements of its encryption technology."Targeted advertising is what makes me unhappy, Acton said.Facebook bought WhatsApp for $22 billion in 2014.
---IANS