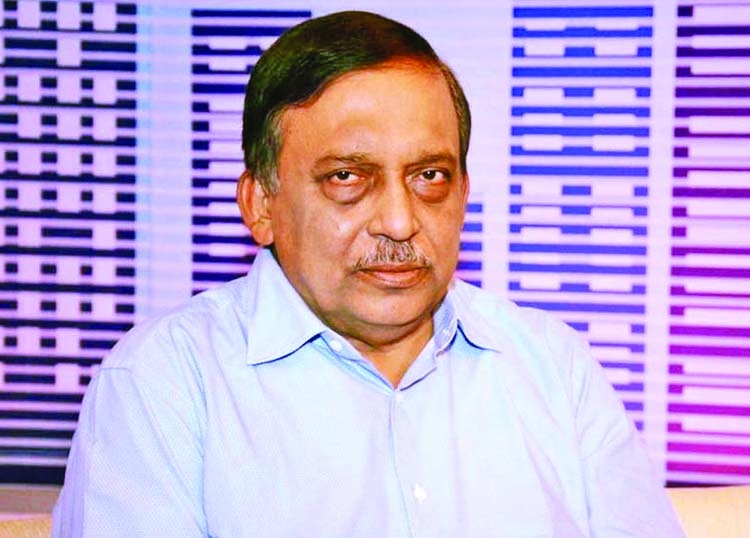 Home Minister Asaduzzaman Khan Kamal has said the government has nothing to do with the Dhaka city polls date, which coincides with Saraswati Puja triggering protests for a shift of the voting day.
"It's the Election Commission to take any decision on the city polls date," he told reporters on Friday at the 50th anniversary celebrations of Sher-e-Bangla School and College in the city's Madhubagh area.
The minister dismissed any chance of deterioration of law and order over the polls to Dhaka South and North city corporations as, he said, the law enforcers are ready to thwart any untoward incidents.

The EC on December 22 announced that the city polls will be held on January 30, triggering criticism and protests from different sections of the society, particularly the Hindu community and university students.

A group of Dhaka University students began a fast-unto-death strike on Thursday demanding a shift of the polls date. Four of them fell sick on the second day.

Earlier, a lawyer filed a writ petition with the High Court seeking a shift of polls date but the court turned down the plea on Jan 14, promoting the petitioner to move the Appellate Division against the order. His appeal will likely be heard by the Chamber Judge on Sunday.