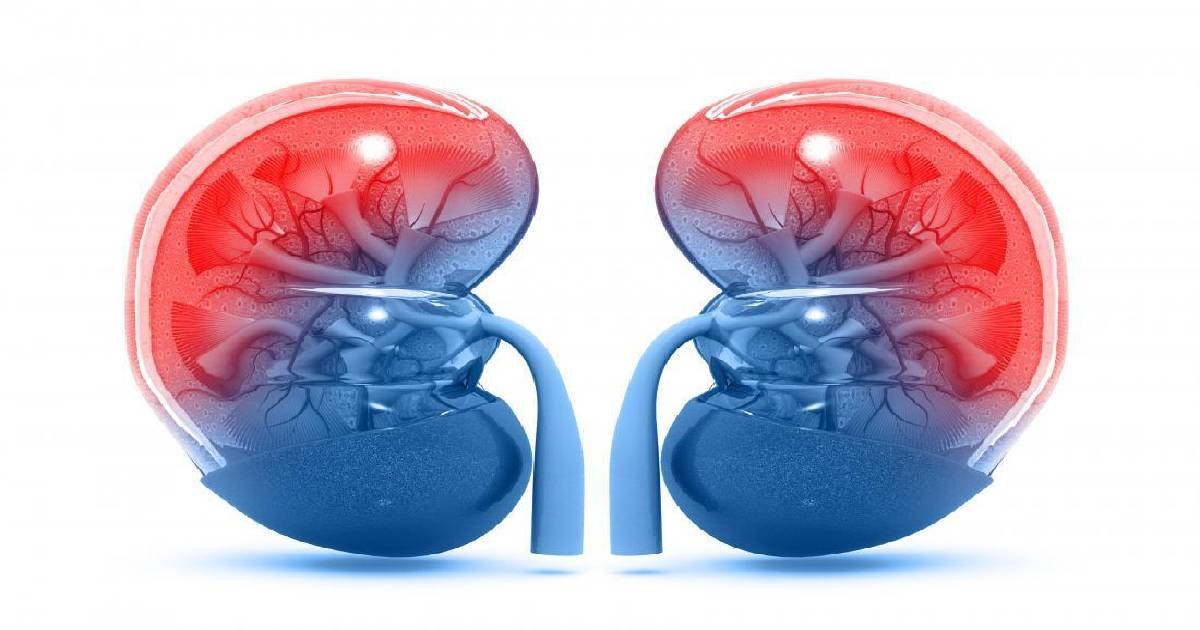 Israeli researchers have discovered a method to rejuvenate the kidneys, which has the potential to eliminate the need for dialysis in the future, Israel's Sheba Medical Center said Wednesday.
In a study published in the journal Cell Reports, researchers from the center showed that it is possible to rejuvenate the kidneys and improve their function using the patient's own stem cells.
Previously, it was found that the adult kidney can constantly renew itself over time through the activity of colonies of cells that function to replace lost and degenerated cells in the kidney.
In the current study, the team developed a new technology that allows the extraction of such healthy kidney cells from diseased kidneys.
These cells are expanded into large numbers within a laboratory environment, and by generation of three-dimensional cultures called "kidney spheres", they show improved function to generate new kidney tissue and replace lost cells.
The cells are administered into the kidney, allowing them to rebuild it, positively influence neighboring cells and improve the kidney's function.
Because the newly developed technology relies on the patient's own cells, it circumvents problems associated with immune rejection.
This treatment, successfully tested on mice, resulted in improved renal function in the treated mice.
The results are expected to be further studied in clinical trials in patients with renal failure. 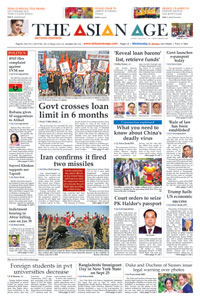