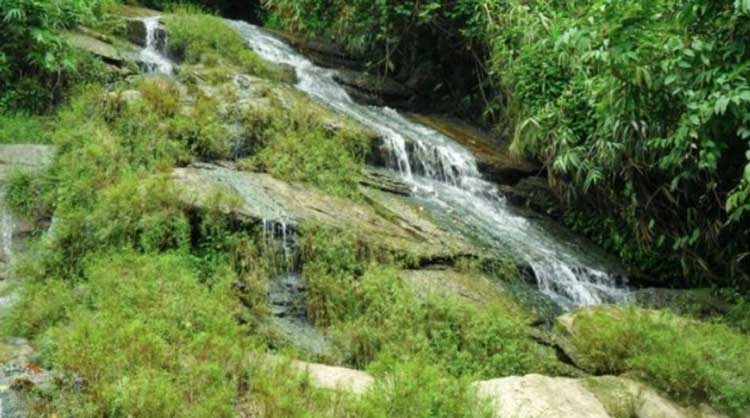 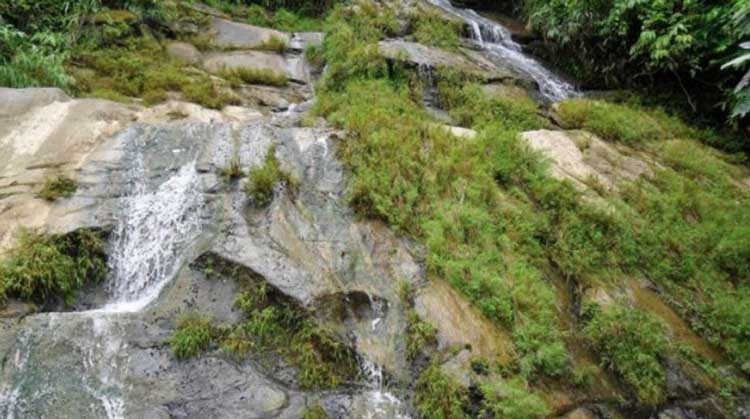 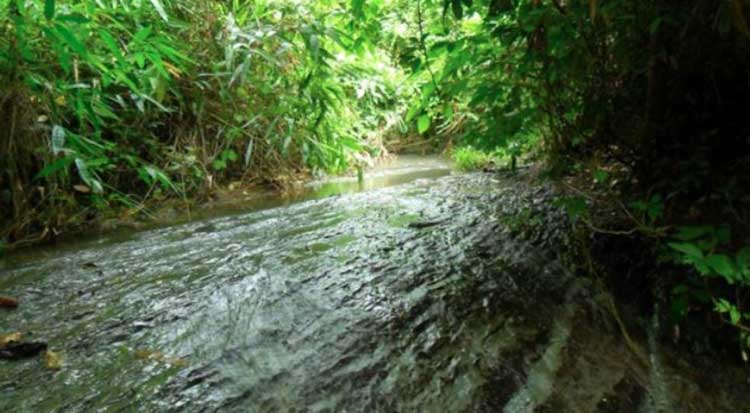 From there you can take a CNG driven vehicle to drop you near the bottom of the hill. After that you have to start walking through the hilly trail. It's a very easy trail and will require maximum 30 minutes to reach there. From there it's around 5-10 minutes of walking distance.
Travel tips

There is no arrangement for food & accommodation in Hatu Bhanga waterfall. You have to carry drinking water and food on your own. Sleeping down from the tour of the walls can be dangerous. Can take some extra cloth.