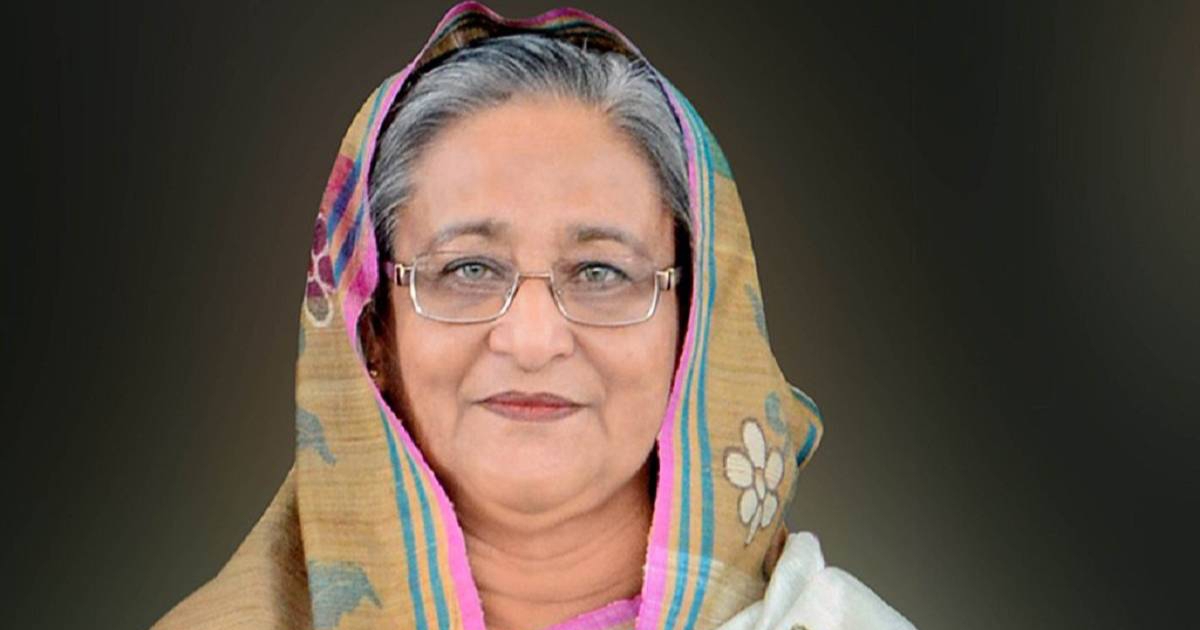 Prime Minister Sheikh Hasina on Sunday reiterated that the ongoing drives against corruption, drugs and terrorism will continue to protect the society from these menaces.
“We've already announced zero tolerance policy against drugs, terrorism, militancy and corruption. So, the drive against corruption or the drive against drugs and terrorism will continue,” she said.
The Prime Minister said this while delivering her speech at the graduation ceremony of Defence Services Command and Staff College (DSCSC) 2020 at Sheikh Hasina Complex of Mirpur Cantonment.
She urged the members of the Armed Forces to pay special attention to these social diseases.
Sheikh Hasina said her government wants to utilise merit, knowledge and strength of the youth for the interest of the country.
Mentioning that the Armed Forces of Bangladesh has been contributing to the United Nations peacekeeping missions, she said, “I want to develop them as modern forces so that they can move [forward] keeping pace with any country and face the situation of any country [where they will be deployed].”
The Prime Minister said the Bangladesh Armed Forces earned fame wherever they worked in the world.
She said the armed forces have won the heart of the local people of different countries through rendering humanitarian services there.
Commandant of the College Major General Md Enayet Ullah delivered the welcome speech.
A total of 235 officers, including 125 officers from Army, 34 from Navy and 22 from Air Force, and 54 overseas officers from 21 countries of the world graduated from this college this year.
The 21 countries from where overseas officers attended the DSCSC 2019-2020 course are China, India, Indonesia, Kuwait, Malaysia, Maldives, Nepal, Nigeria, Pakistan, Palestine, Philippines, Saudi Arabia, Sierra Leone, South Africa, Sri Lanka, Sudan, Tanzania, Turkey, Uganda, USA and Zambia.
The Prime Minister handed over certificates among the graduated officers.
Senior military and civil officials and vice-chancellors of several universities were present at the graduation ceremony.
The Defence Services Command and Staff College is a prime military institution of Bangladesh Armed Forces.
The DSCSC provides professional military education to selected mid-career officers of the three services and prepares them for assumption of increasing responsibilities both in command and staff appointment.
A total of 5,253 officers, including five police officers and 1,165 overseas students from 42 friendly countries, have so far graduated from the college.