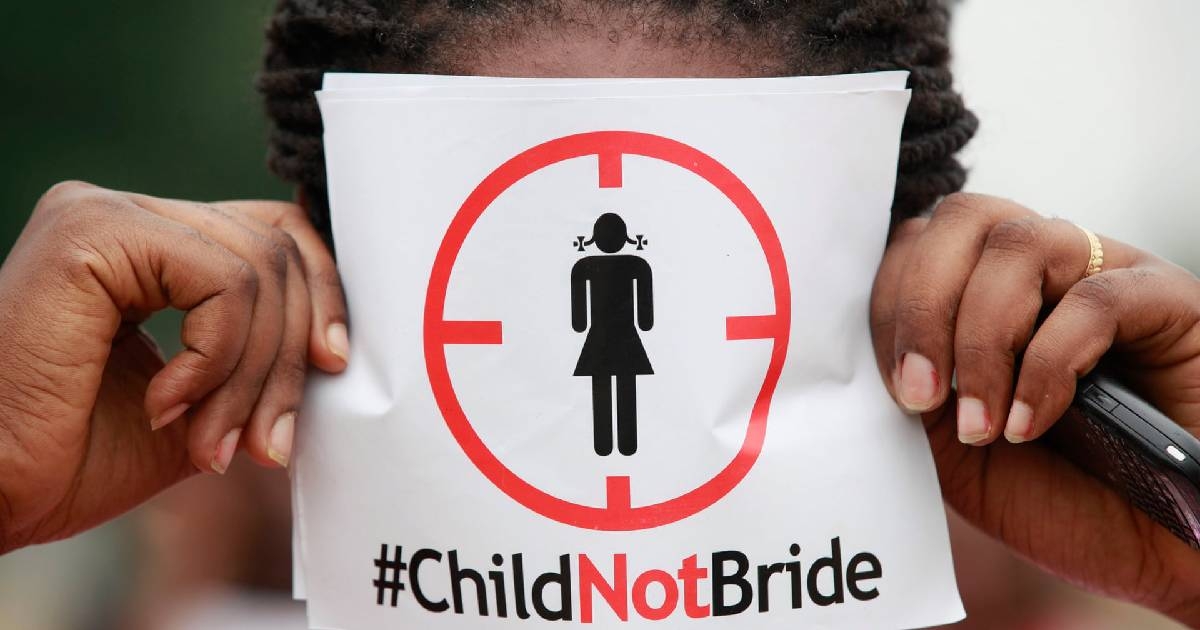 A mobile court on Saturday jailed three persons, including the groom, for child marriage at Sonarpur village in Mohammadpur upazila.
Bride’s father Shafiul Islam and bridegroom’s father Eklas Molla were sentenced to six months imprisonment while Kamrul Molla, 26, the bridegroom, was jailed for 18 months. All of them are residents of Sonarpur village.
Kamrul was also fined Tk 50,000 by the mobile court, led by Executive Magistrate and Upazila Nirbahi Officer (UNO) Md Mizanur Rahman. He will have to stay three more months behind bars if he fails to pay the fine.
UNO Rahman said they conducted a drive in the area and found that a child marriage had taken place and then punished the offenders.
Bangladesh has one of the highest rates of child marriage in the world. Over 50 percent of Bangladeshi women who are now in their mid-20s were married before they turned 18. Nearly 18 percent were below 15 years of age, according to Unicef.
Girls who get married are often under pressure to give birth to a child early into marriage, the UNFPA says. Teenage girls have a lower contraceptive prevalence rate than other women and a higher unmet need for Family Planning. Teenage pregnancy puts the lives of both mothers and babies at risk.