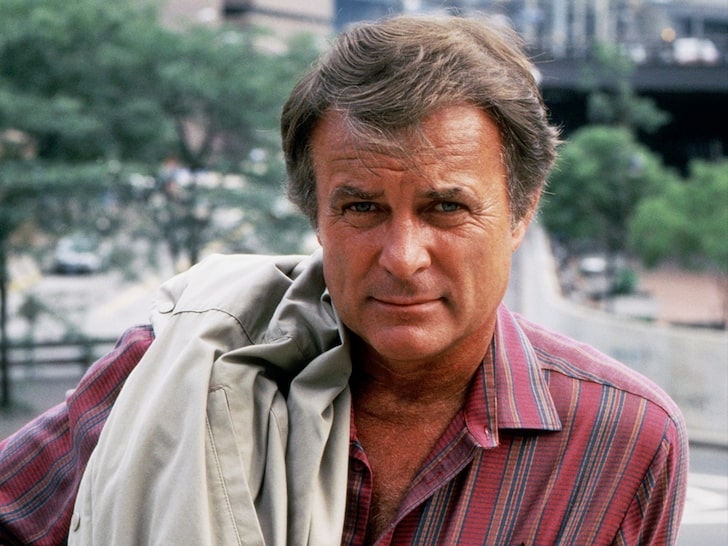 Robert Conrad, an American actor best known for starring in the 1960s sci-fi western TV series “The Wild Wild West,” died aged 84, US media reported on Saturday.
“He lived a wonderfully long life and while the family is saddened by his passing, he will live forever in their hearts,” Jeff Ballard, a spokesman for Conrad’s family, told People magazine.
After working as a milkman and attempting to hit it big as a nightclub singer, Conrad’s career took off in 1959 when he joined the cast of the TV show “Hawaiian Eye” after moving to Los Angeles, People reported.
Between 1965 and 1969, he was cast as Secret Service agent James T. West on “The Wild Wild West,” in which he, along with his partner Artemus Gordon, explored the western United States during the presidency of Ulysses S. Grant.
Conrad appeared in other TV shows in his career, many of them short-lived, along with several movies, including “More Wild Wild West,” a spinoff from the television series. He made his last film appearance in 2002.
“There are three cycles in showbiz,” Conrad told People in a 1988 interview.
“They don’t know you, then they love you, and then you’ve been around so long they hate you. Now I’m starting all over again.”
Conrad is survived by his 18 grandchildren and eight children, People reported. - AFP