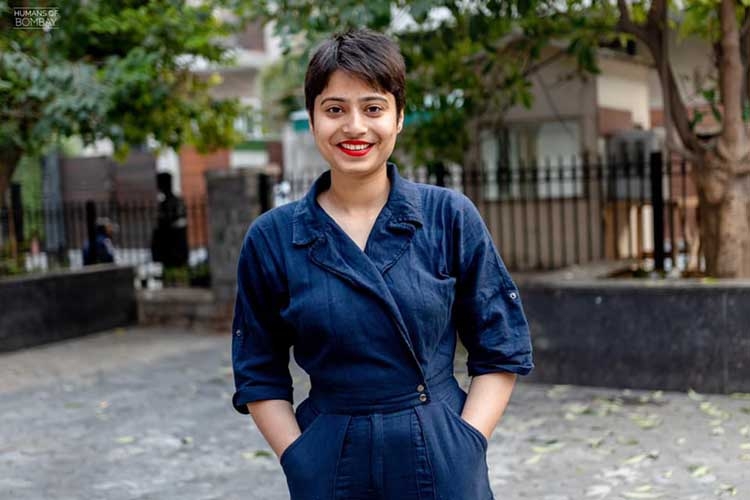 "I was 11 when one night, my father beat me, my mother and elder brother, and violently cut my brother's hair because he wasn't served water after coming home. That was the night I found out that my father was an alcoholic, and had been abusing my mother for as long as he knew her, almost 25 years.
When I was born, he would sing lullabies to me till I fell asleep, and I could only fall asleep in his arms! And now, I couldn't sleep if he was anywhere near us. Over the next 5 years, the violence only worsened. Sometimes, while we were sleeping, he'd pour oil over our beds and burn the sheets. We'd leap out of bed to the smell of gas and the sight of him bashing my mother.
We tried to get help from the police, our neighbors and relatives -- but it was of no use. Then one day, before my boards, my father didn't let me sleep -- he beat us the whole night. I got so fed-up that I slapped him and pushed him away. Initially, I regretted it, but when the abuse continued, I knew I needed to do it. Then one day, my brother got into a bike accident.
Throughout his treatment, my father continued his abuse. I couldn't tolerate it and decided to end my life -- I took a dupatta and tied it around the fan. Just then, my mother screamed that I'd locked myself up. My brother dragged himself out of bed and managed to talk me out of it.
By then, I'd had enough -- things needed to change. I disallowed my father from entering our house past 8 pm, because that's when he'd start drinking. He only had access to the terrace, where he could sleep. I began locking the gates -- he'd stand outside, scream for hours and try to break-in. But eventually, our nights were violence free.

My father still drinks, but no longer abuses us. Although he's still not allowed to enter after 8, we sometimes have dinner with him and talk to him on the terrace. We've made peace with this arrangement. My father is a victim of abuse himself, and he regrets his actions -- I've forgiven him because I know he needs help.
I've started therapy now, and dream of becoming a trauma therapist someday. I've regained my sense of purpose -- I know I don't have closure yet, and the healing process has only just begun, but it's something. It's not a happy ending, but knowing that me, my brother and my mother are safe, and can sleep soundly at night, is a different kind of happiness."
Humans of Bombay, Fb