'We have the capability to fulfill promises' 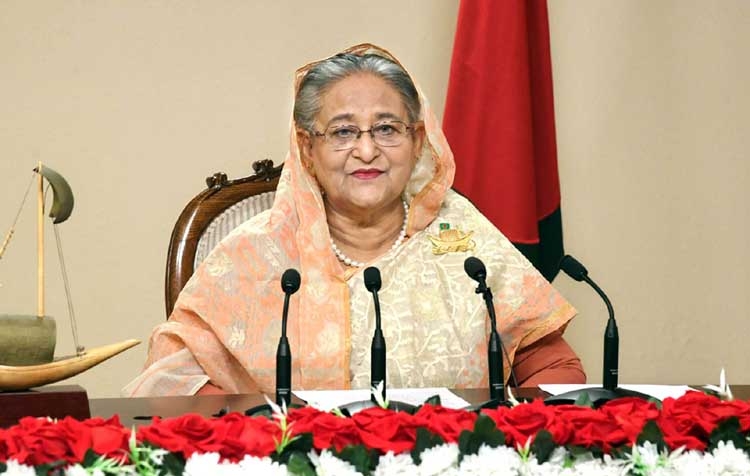 The writer is an academic, former ambassador, leader-student action committee 71 and freedom fighter