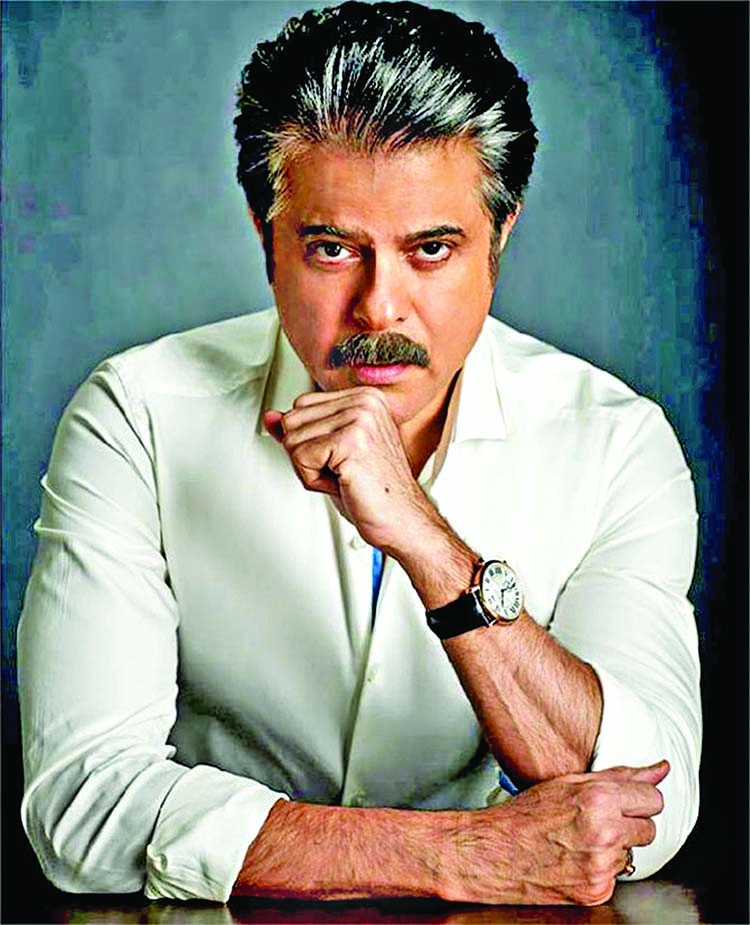 'Malang' may have received an above average response in the cinema halls, but veteran actor Anil Kapoor's cop act has taken the film a notch higher than the one he played as Lakhan in 'Ram Lakhan'.
The first action thriller of the year, Malang saw Kapoor stealing the show. Most evidently, his reinvention game becomes stronger with this film. The actor, who inspired headlines by undergoing fitness prep for the Mohit Suri directorial, has superseded the hype that his mad look created.  "
Every time Anil appeared on the silver screen as Anjaney Agashe, the pace of the narrative picked up. Apart from the action scenes which he aces with sheer nonchalance, his hard-hitting dialogues and quirks are a highlight of the film," says an industry source. Tell the hardworking actor that even critics feel that he would be a filmmaker's best bet for an action film in the police universe, and he smiles rathe