Priyanka excited about her playback debut 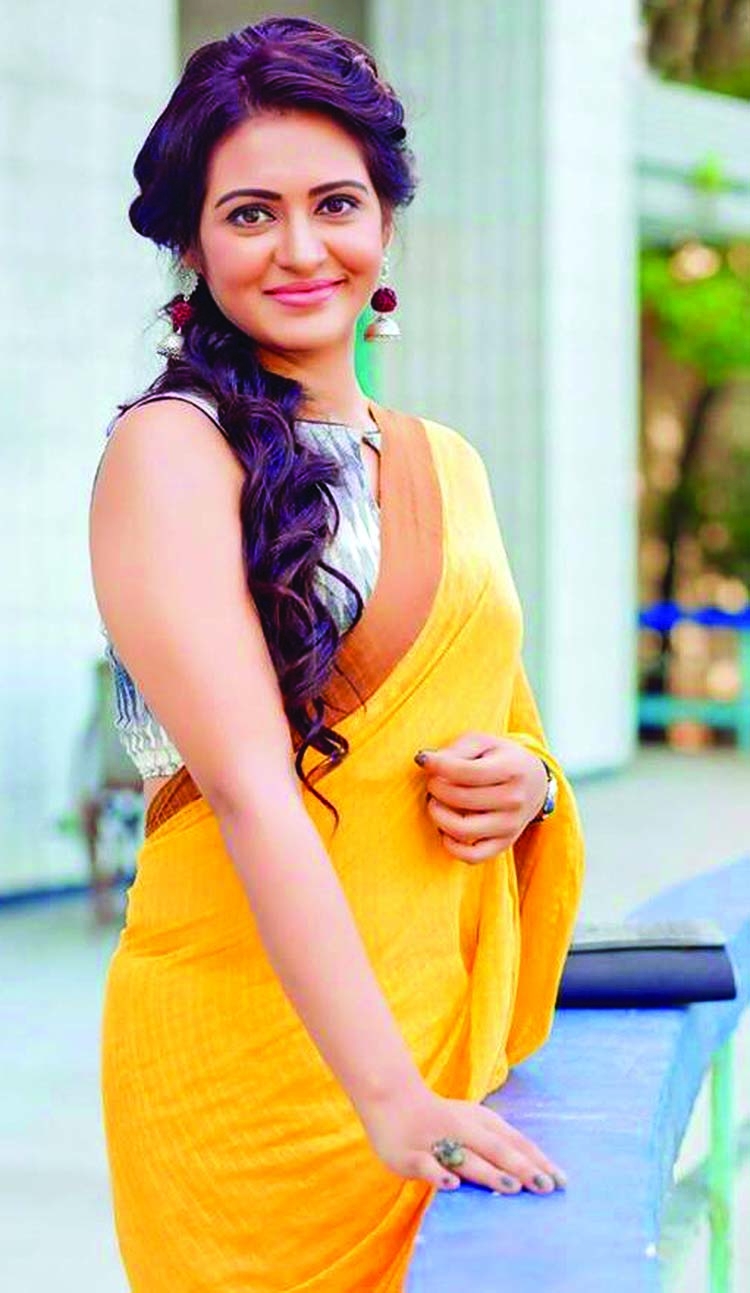 Priyanka Sarkar is super excited to see the overwhelming response her first playback has received. It's for a television game show and she is enjoying the new challenge to the core while hosting the show as well. The song has been composed by Sayantan Dasgupta and the lyrics are by Drone Achraya.
For the show the pretty actress is visiting different old localities of Kolkata and communicating with the local people. The game show is based on the city and for that she gets to travel a lot of lesser known places in the city. On the filmy front, Priyanka will next be seen in Sujit Mondal's yet to