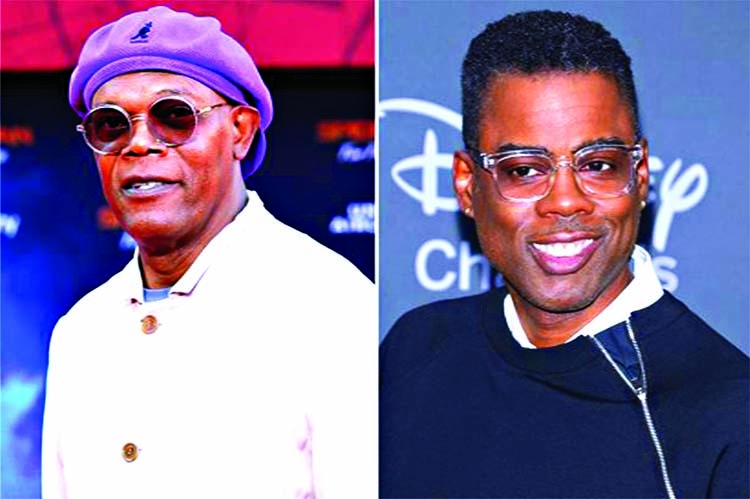 The teaser trailer of Spiral, starring Chris Rock and Samuel L Jackson, is out. Spiral is the ninth film of the 'Saw' franchise. Here, the detectives get sucked into a case that is a stark reminder of the brutal murders that once plagued the city, but this time, it's the cops that are being targeted.
In the teaser trailer, we see Chris Rock's character as he is called up to investigate a murder but soon find out that there is more to it than meets the eye. He could be the next victim as well, and this is where Samuel L Jackson enters the scene. Spiral has been directed by Darren Lynn Bousman who has previously helmed the second, third and fourth installments of the franchise.
The film's screenplay has been written by Josh Stolberg and Peter Gold finger, and the story has been written by Chris Rock. The 'Saw' franchise was started by James Wan in 2004. The last installment Jigsaw released in 2017. From the teaser trailer, it looks like Spiral has borrowed some key elements from Jigsaw, main