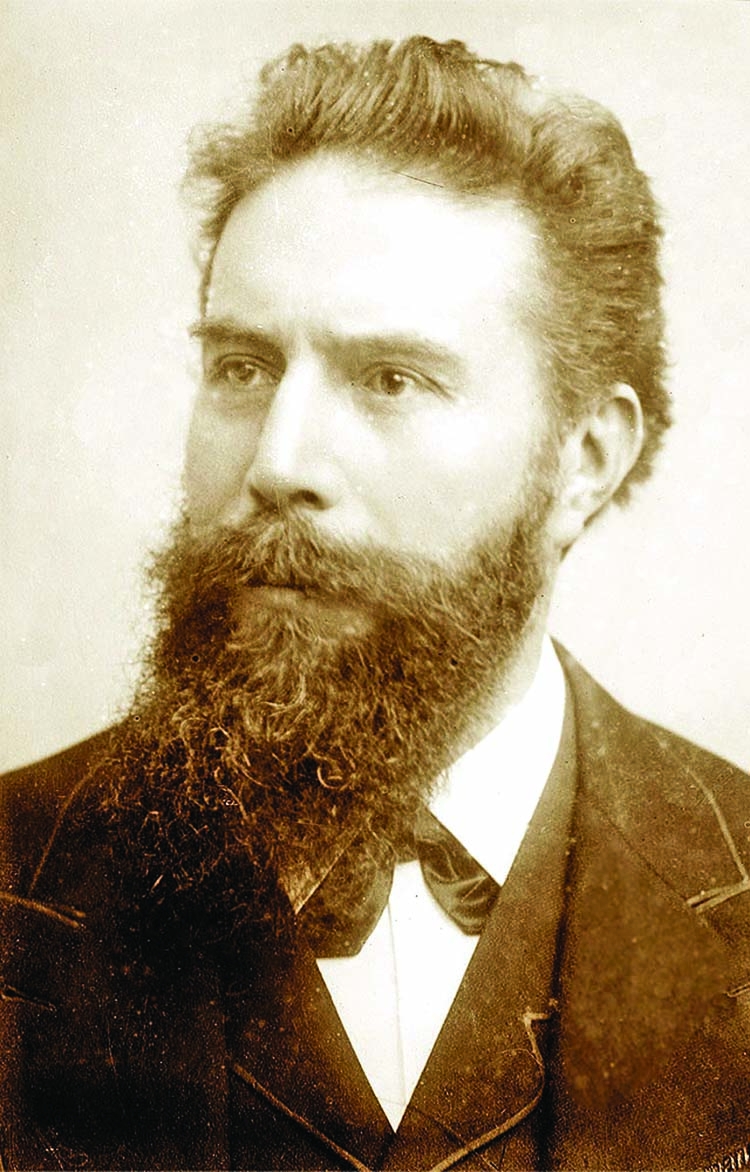 Wilhelm Rontgen was an eminent German physicist who won the first Nobel Prize in Physics, for the discovery of X-rays. Though many scientists had detected the X-rays even before Rontgen, he was the first person who discovered and systematically studied the X-rays. He served as a professor of physics at many universities before discovering the Rontgen rays which later became known as "X-rays".
Apart from it, he also conducted researches in various other branches of physics including elasticity, capillarity, and conduction of heat in crystals, the absorption of heat-rays by different gases, piezoelectricity and the electromagnetic rotation of polarized light. A multifaceted genius, his greatest gift to mankind is considered to be the discovery of the X-rays which also earned him the first ever 'Nobel Prize in Physics'.He died on February 10, 1923 in Munich, Germany due to carcinoma of the intestine.