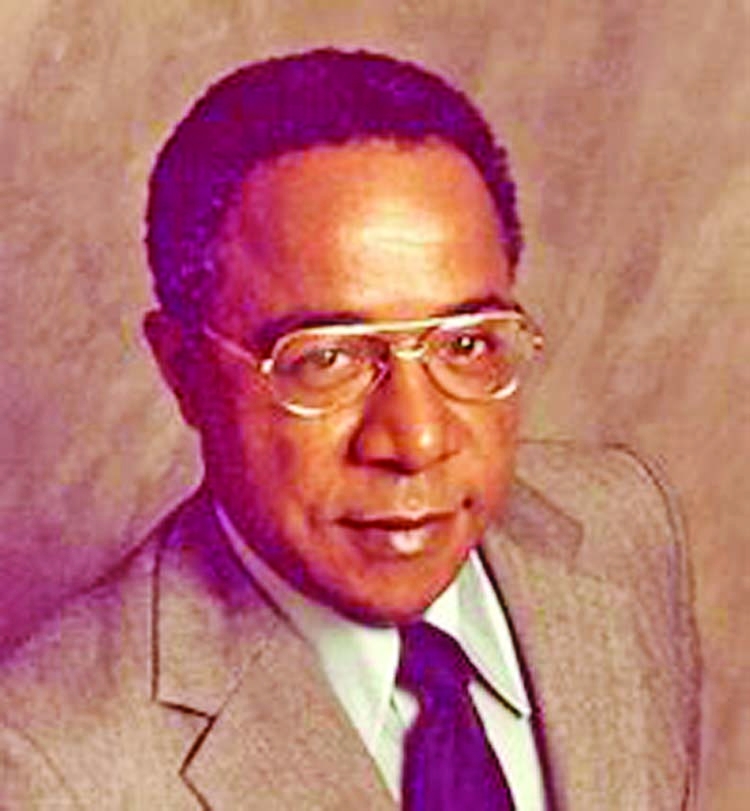 Alexander Murray Palmer "Alex" Haley was a Pulitzer Prize-winning African-American author best known for the book 'Roots: The Saga of an American Family'.
The book, which chronicled his ancestors' origins in Africa and their journey from slavery to freedom in America, played a major role in creating awareness about African-American history in the United States.
His seminal work also kindled an interest in genealogy among Americans of many ethnic heritages. The son of a professor in New York, he grew up learning about how his father had bravely overcome the obstacles of racism. He died of a heart attack on February 10, 1992, at the age of 70, in Seattle, U.S.