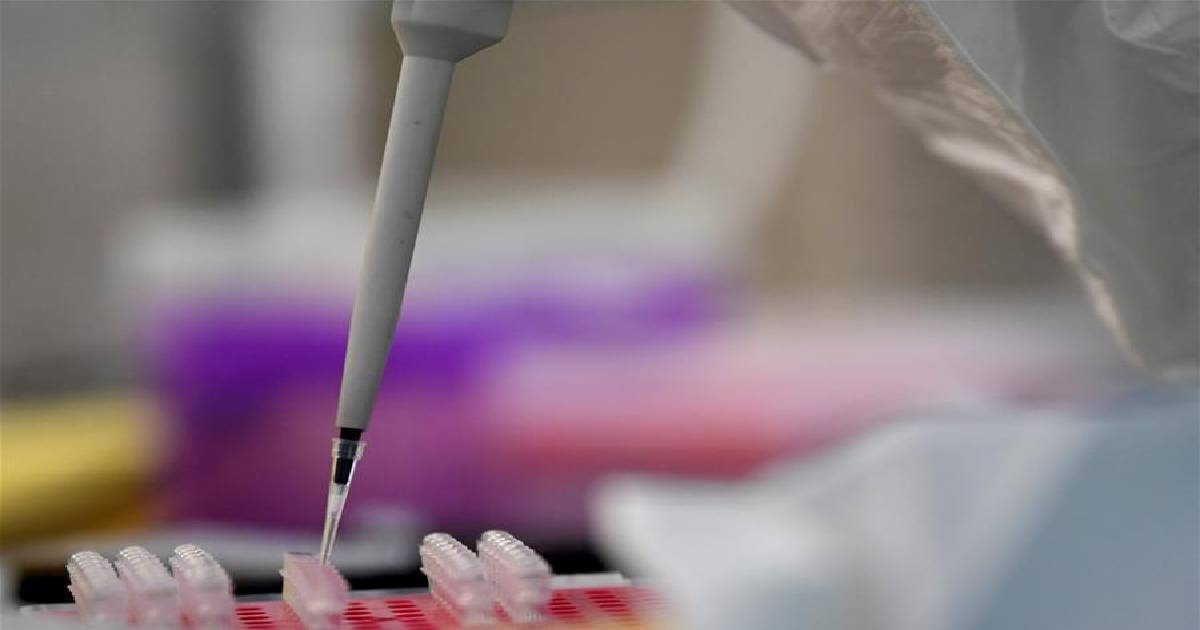 Another Bangladeshi student, who returned from China on Sunday morning, has been admitted to Rangpur Medical College Hospital (RMCH).
The student is Alamin, son of Rezaul Islam, a resident of Madanpur in Kaliganj upazila of the district.
“He had been showing some physical sickness and vomiting. He was hospitalised around midnight and kept at the Corona Unit of the isolation ward,” said Humayun Kabir, supervisor of the ward.
Alamin, who studied at a private university in China, landed at Hazrat Shahjalal International Airport at 7am. He went home after medical checkup at the airport.
He was later taken to the hospital at night.
Earlier, a China returnee student Tajbid Hossain, 25, son of Altaf Hossain of Mirzaganj village in Domar upazila of Nilphamari district, was admitted to RMCH on Saturday morning with fever and respiratory problems.
His blood and other samples have been sent to Dhaka for test. Tajbid returned home on January 29.
Novel coronavirus, which originated in China’s Hubei province, has spread to two dozen countries and claimed more than 900 lives until Sunday. More than 40,000 cases have been reported so far, mainly in China.
Dhaka has confirmed that a Bangladeshi worker in Singapore has been infected with coronavirus.