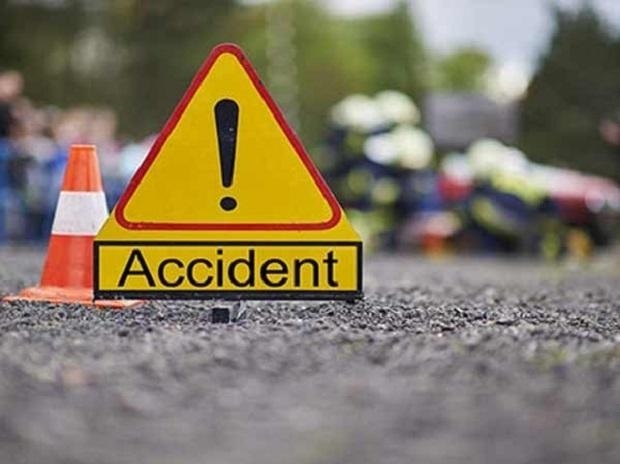 At least 10 people in India were killed when their bus made contact with a roadside power line and caught fire, officials said late on Sunday.
The accident occurred in the eastern state of Odisha, near Mandarajpur, when part of the bus carrying about 40 passengers ignited after touching an 11-kilovolt power line, the Press Trust of India cited a police officer, Sadar Jayant Kumar Mohapatra, as saying.
Five other people were in critical condition, a hospital emergency officer in Cuttack city said, according to PTI.
Initial investigations suggested the luggage carrier of the bus touched the power line when the bus driver tried to give way to a two-wheeled vehicle on the narrow road, PTI quoted Chief Fire Officer Sukant Sethi as saying. - AFP