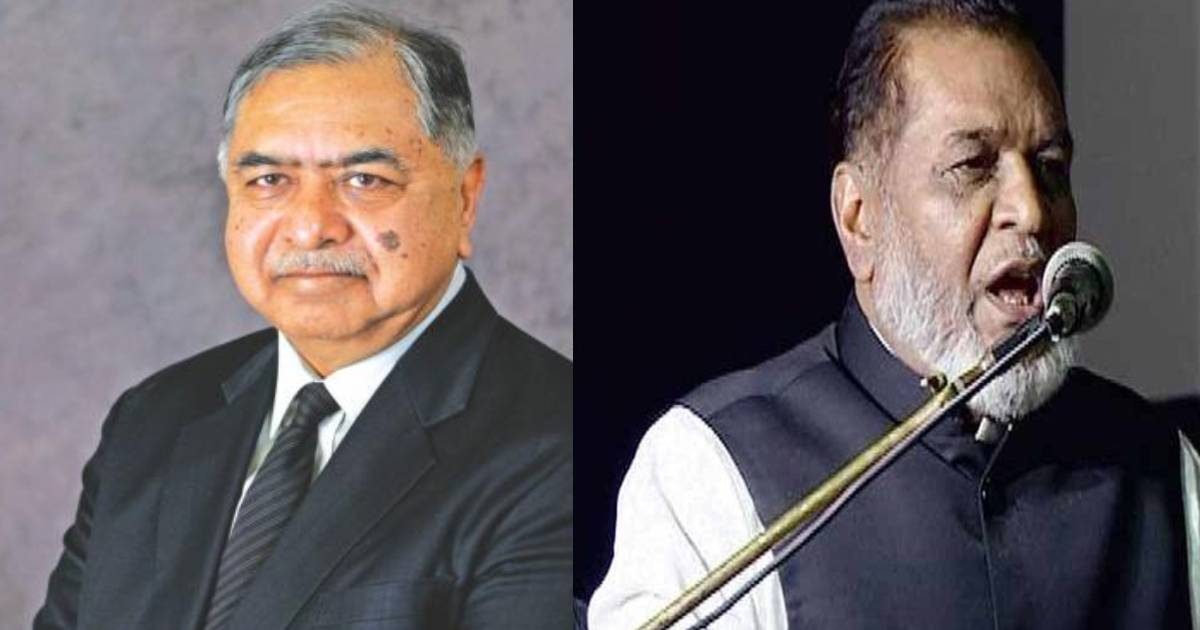 Liberation War Affairs Minister AKM Mozammel Haque on Monday said the role of Gonoforum President Dr Kamal Hosaain was ‘mysterious’ during the country’s Liberation War in 1971 and that of his family to accept the rise of Bangladesh was ‘questionable’.

The minister came up with the remark taking part in discussion on the thanksgiving motion on the President’s speech in the House.

“His (Kamal’s) role in the Liberation War was mysterious. However, we don’t want to say about this. One of his sons-in-law (David Bargman) who is a Jew is continuously conspiring against Bangladesh. The nation certainly knows about it,” the minister said.

He further said: “I think they couldn’t accept today’s success of Bangladesh. I think his family’s role to accept the rise of Bangladesh was questionable. This has become clear today.”

Taking a swipe at Dr Kamal for his comment that the government will be kicked out of power as it has become an ‘autocratic’ one, Mozammel said many people are saying that Kamal was one of the architects of the Constitution though he was a member of the Constitution enacting committee as the law minister.

He said the demand for the government’s resignation is nothing unusual in a democratic country, but the words Dr Kamal used were not acceptable.