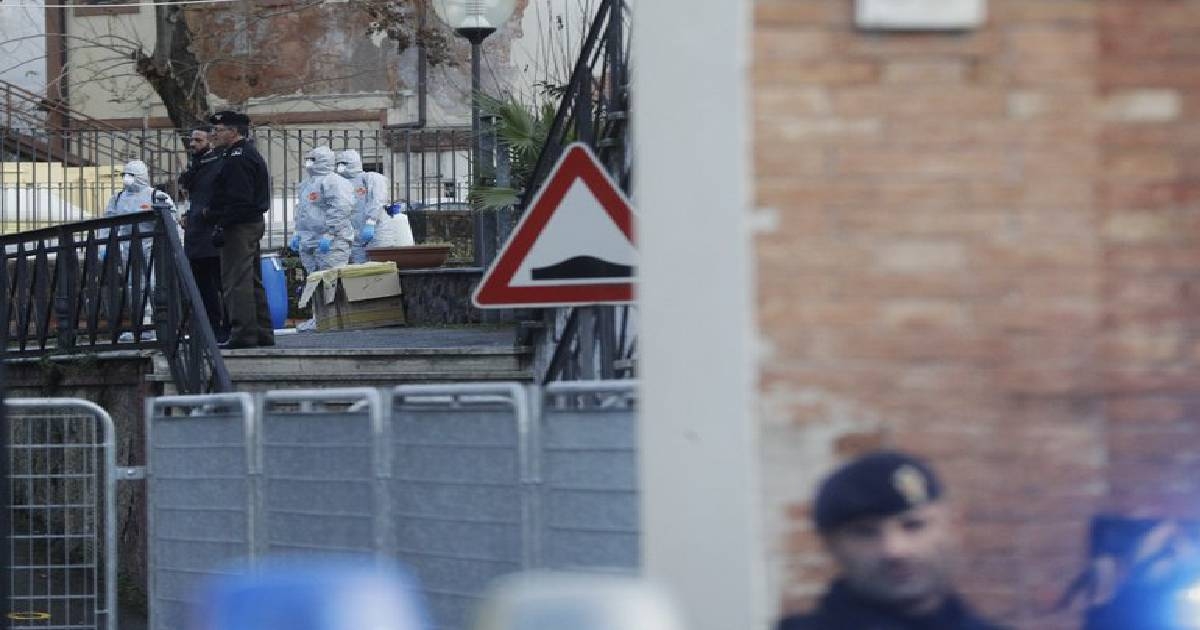 Britain has declared the new coronavirus that emerged from China a "serious and imminent threat to public health'' and announced new measures Monday to combat the spread of the disease.

The U.K. Department of Health and Social Care said people with the virus can now be forcibly quarantined and will not be free to leave. It named two British hospitals as isolation facilities for those affected and designated the Chinese city of Wuhan and the surrounding Hubei province where the virus first emerged as a "infected area."

"The incidence or transmission of novel coronavirus constitutes a serious and imminent threat to public health, and the measures outlined in these regulations are considered as an effective means of delaying or preventing further transmission of the virus," the agency said in a statement.

It added that the changes were designed to ensure the health and safety of both patients and medical workers who came into contact with infected people.

The change comes after a British man who caught the virus at a business conference in Singapore in January appears to be linked to at least seven other confirmed cases in Europe.

Five British citizens, including a 9-year-old boy, contracted the virus in the French Alpine ski town of Contamines-Montjoie after staying in the same chalet as the British man. French medical authorities tested scores of children and their families Sunday from the area for the new virus and temporarily closed three schools where the boy had spent time.

China on Monday said 908 people had died of the virus on the mainland and over 40,170 had been infected. More than 360 cases have been confirmed outside mainland China, including two deaths in Hong Kong and the Philippines.

Britain has only four of Europe's 39 confirmed virus cases but it is a key travel hub between Asia and Europe. In addition, over 500 EU citizens have been repatriated from China to the continent since the outbreak started.

British authorities sought to reassure the public on Monday.

"Our infection control procedures are world-leading and the NHS (National Health Service) is well prepared to deal with novel coronavirus," the agency said. "This measure will rightly make it easier for health professionals to help keep people safe across the country."

The European Union commissioner for crisis management said the new coronavirus will be discussed Thursday at an emergency meeting of health ministers from the 27-member bloc. Speaking Monday in Brussels, Janez Lenarcic said the new virus is spreading with great speed and poses a "serious danger for public health."

The EU commission has allocated 10 million euros ($10.9 million) for research into the virus. Lenarcic said the EU will continue to offer China assistance to stop the epidemic.

The Danish Sea-Intelligence analyst company, meanwhile, says the world's shipping container business is losing about 2.4 billion kroner ($351.5 million) a week because of the virus, mainly because of the drop in transported containers in and out of China, according to industry site Maritime Danmark.

Sea-Intelligence reports the drop is about 350,000 containers per week.