It’s painful to lose this way in Pakistan: Nazmul 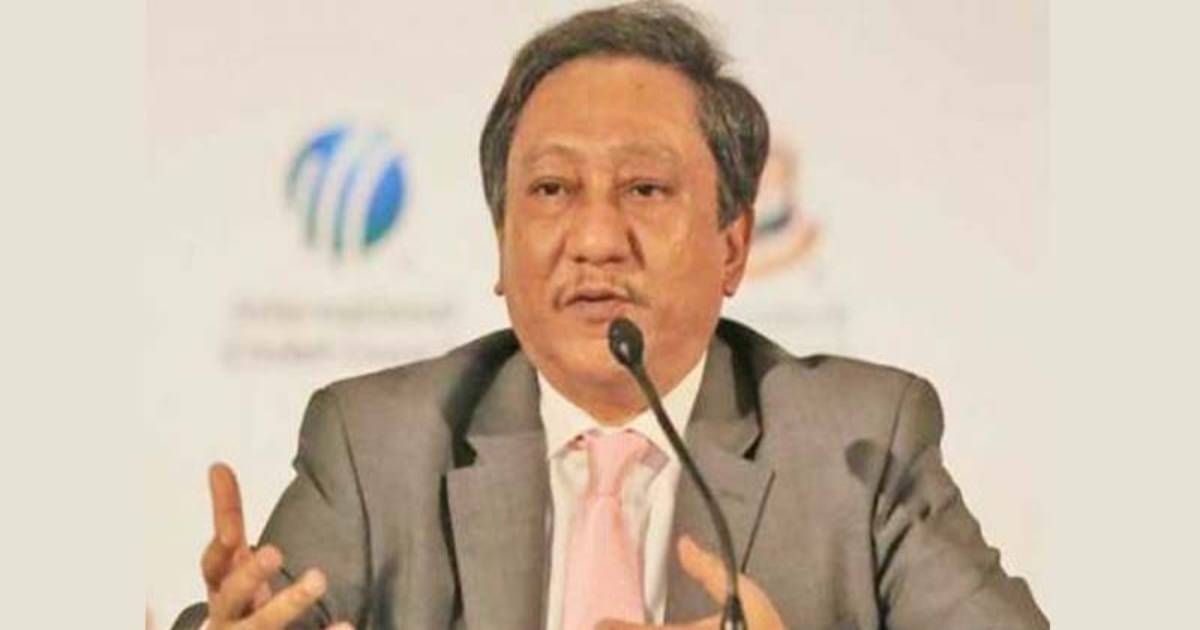 Bangladesh Cricket Board (BCBL) president Nazmul Hassan said it’s painful to lose the way Bangladesh were defeated in the first Test of the two-match series in Pakistan by an innings and 44 runs in Rawalpindi on Monday.

Bangladesh were all out for 233 runs in the first innings of the match and they could manage only 168 runs in the second innings to lose by such a huge margin. The bowlers did not perform much better than the batters.

“The way Bangladesh had played in the World Cup last year, I don’t see that anymore. How they were defeated in Pakistan is very painful. Their body language, mentality and performance on the field have changed in an unexpected way.”

“They played poorly in Sri Lanka, at home against Afghanistan and in India as well. The same things are happening in Pakistan too. We will definitely take action to solve this,” Nazmul told the media on Monday at Sher-e-Bangla National Cricket Stadium.

Nazmul said he will be more involved with the team after the debacle in Pakistan. He said: “I wanted to leave everything on the team management. I have been saying for two years that I am not involved with these (taking decisions on game planning, selection). But now, I think I have to be involved again and take stern action.”

Replying to what sort of actions are needed to be taken, Nazmul said: “We have to sit with the players, coaches and everyone. We have to find out where is the problem. We have to discuss it extensively.”

Bangladesh will tour to Pakistan again in April to play the second Test of the series and one ODI as well. Both of the matches will take place in Karachi.