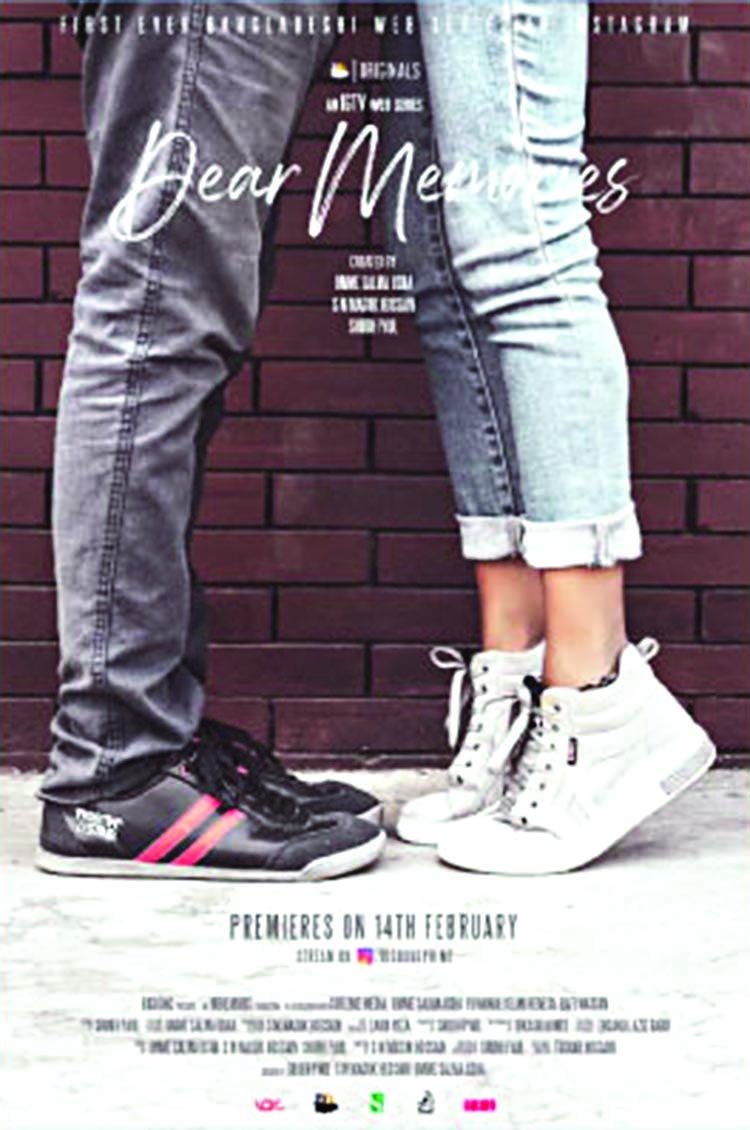 First web series of Bangladesh on Instagram's video platform IGTV titled 'Dear Memories' is going to be launched. The web series will start streaming from February 14 on BigBong's channel on IGTV Platform, said a press release. '
Dear Memories' is produced by Indiminds and Sublime Media. The series is created by three Bangladeshi young filmmakers - Umme Salma Usha, Masuk Hossain and Shubh Paul. They have completed the shooting of the series and now the post - production work is in progress.
The official poster of the   The cinematographer, editor and one of the creators of the series Shubh Paul said, "I always wanted to make something different and when the IGTV platform was launched I decided to make content for this. I wanted to explore the platform and so the decision was taken to create an extraordinary experimental content."
IGTV is the video sharing platform initiated by Instagram which they opened for the content creators last year. This platform created quite a stir among the Instagram users.
There have been many different contents were uploaded on the platform but this is the first time a full-fledged web series is created exclusively for IGTV. There will be six episodes in the first season each having 10 minutes run time.