No phones, no leaks 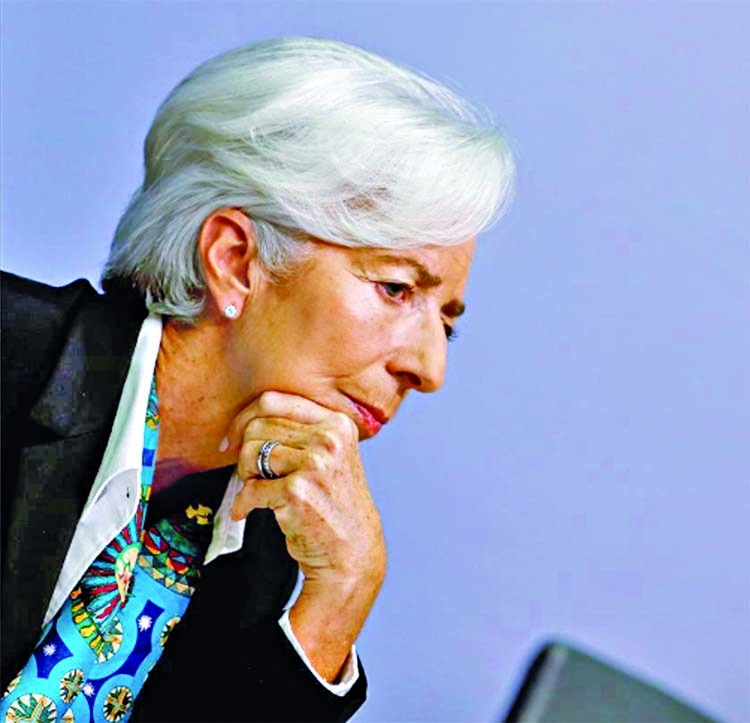 Christine Lagarde
Gathered in a German mountain castle last November for an evening retreat that ended with a whiskey-tasting, rebel European Central Bank policymakers and Christine Lagarde, their newly confirmed president, made a pact.
Lagarde pledged to spend more time listening, and not to front-run decisions before policymakers had weighed in, as her predecessor Mario Draghi was often accused of doing. In return, she asked for discipline from the Governing Council, the ECB's top policymaking body, which comprises national central bank chiefs from the 19 euro zone countries and six Executive Board members, including Lagarde herself.
Governors had to stop trashing policy decisions once taken and keep internal disputes out of the media, presenting a common external front, 11 sources - both critics and supporters of the ECB's last, controversial stimulus package - told Reuters.
A look at her first three months in office suggests Lagarde is using the entente of Schlosshotel Kronberg to make subtle but significant changes at Europe's most powerful institution. "The change is cultural but quite profound," one of the sources, who asked not to be named, told Reuters. "Culture drives how we make decisions so it impacts policy."
A greater emphasis on consensus has boosted the Governing Council's role and given more voice to critics like Germany whose support may be vital whenever the next downturn comes, most of the sources, all with direct knowledge of the inner workings of the ECB, said.
But Lagarde has also made clear that Draghi's disputed September stimulus package will not be revisited, and has kept on his key aides, architects of the plan.
In Europe, the role of ECB president is uniquely powerful: backed by the Governing Council, she or he is the face and voice of the institution, carrying its message to businesses and households and to world leaders. The ECB and Lagarde declined to comment. Draghi did not respond to a request for comment.
---0Reuters, Frankfurt