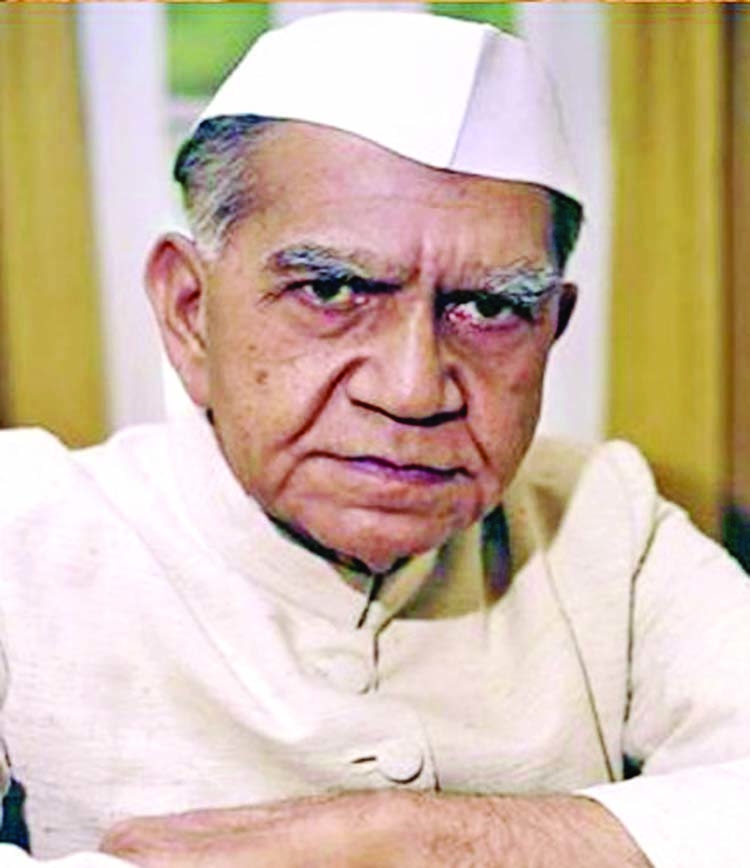 Fakhruddin Ali Ahmed was the fifth president of India; he held office from 1974 to 1977. He was the 2nd president of India to die in office after Zakir Husain. Born in the Hauz Qazi region of Old Delhi to an Assamese army doctor, he was educated at St. Stephen's College, Delhi. Ahmed later attended St Catharine's College, Cambridge, before starting his legal practice in 1928. He then became a member of the Indian National Congress.
On the outbreak of Second World War in 1939, Ahmed was imprisoned for a year due to his nationalistic activities. He was released and again jailed before finally being released in 1945. Ahmed eventually became the advocate general of Assam. On 11 February 1977, he suffered a massive heart attack while preparing for his routine Namaz prayer and died.