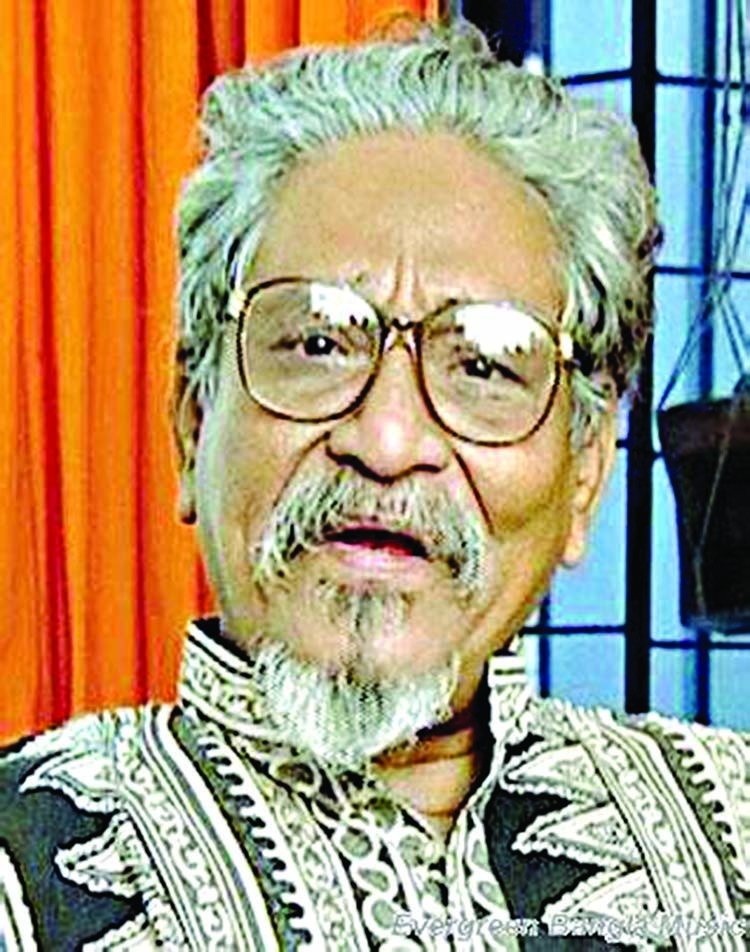 Asad Chowdhury is a poet, writer, translator, radio, television personality and journalist, as well as a cultural activist in Bangladesh. He won Ekushey Padak in 2013 and Bangla Academy Literary Award in 1987. Chowdhury completed his masters in Bengali in 1964 from the University of Dhaka. He started his profession as a lecturer in Bengali language and literature at Brahmanbaria College in 1973.
During the liberation war of Bangladesh, he was a contributor and broadcaster of Swadhin Bangla Betar Kendra in Kolkata. He has also been assistant editor in "The Joybangla" (Kalkata, 1971) and in "The Daily Janapada" (Dhaka, February 1973). He was a correspondent for The Daily Purbodesh from 1968 to 1971. He served as the director at the Bangla Academy, Dhaka and worked as an editor at the Bengali service of Deutsche Welle after his retirement.