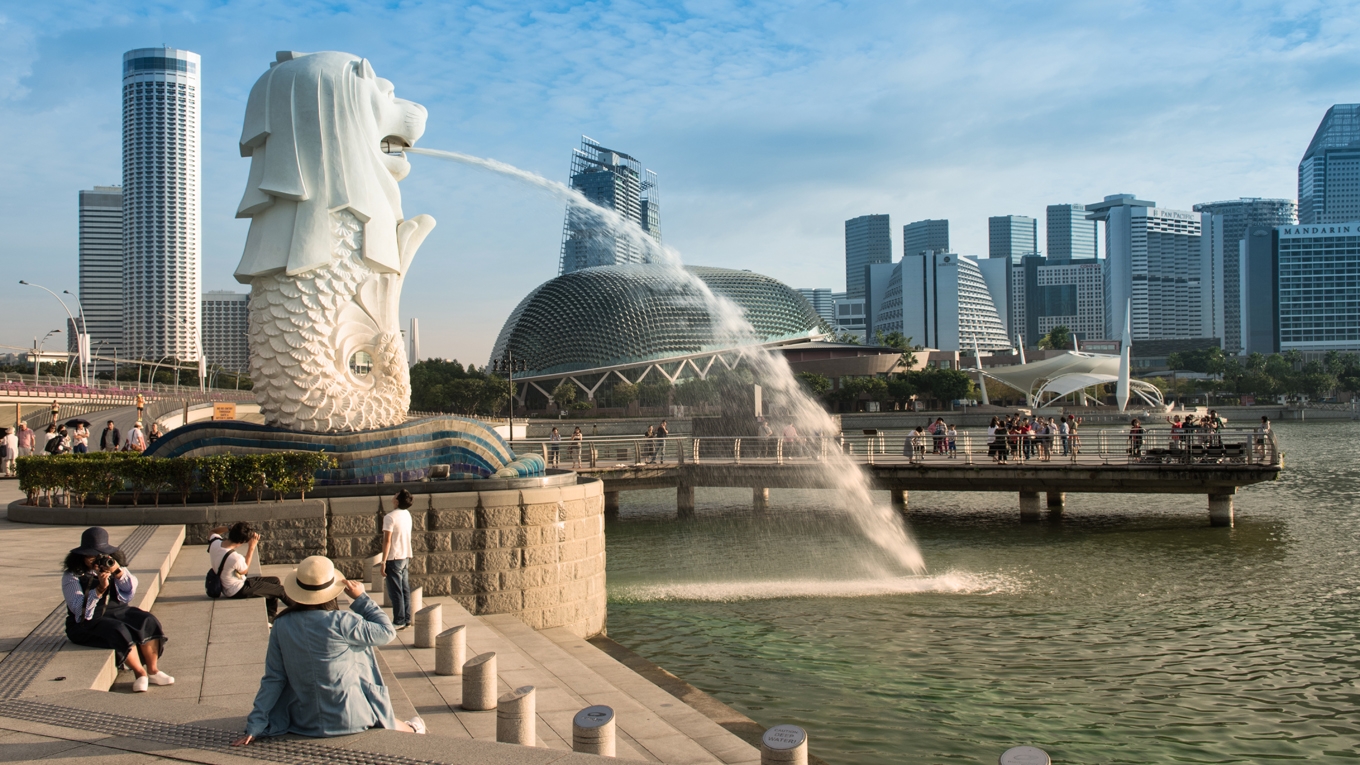 A 17-year-old male school student was detained under the Internal Security Act (ISA) last month for supporting the Islamic State of Iraq and Syria (ISIS), according to the republic’s Home Affairs Ministry (MHA) today.
MHA said he was first investigated in Sept 2017 when he was only 15 years old, after he posted defaced images of President Halimah Yacob on social media and called on ISIS to behead her for supporting Singapore, which he viewed as an “infidel” state.
“He had been radicalised by a foreign online contact who introduced him to pro-ISIS social media groups in 2017,” the ministry said on its website.
Through these groups, MHA said he gained access to what he believed was exclusive ISIS content.
“In his eyes, ISIS was a powerful group that was fighting for Islam and its use of violence against its opponents was therefore justified,” it said.
MHA said despite efforts by the ministry since 2017 to steer him away from the radical path, he remained a staunch supporter of ISIS.
“He was willing to assist ISIS in its online propaganda efforts, and undertake other activities if called upon by ISIS to do so.
“Even with the demise of ISIS’s so-called caliphate in Syria and Iraq, he still believed in the terrorist group and its violent cause,” it said.
However, MHA noted that there were no signs that he had spread his pro-ISIS views to others around him. -- Bernama