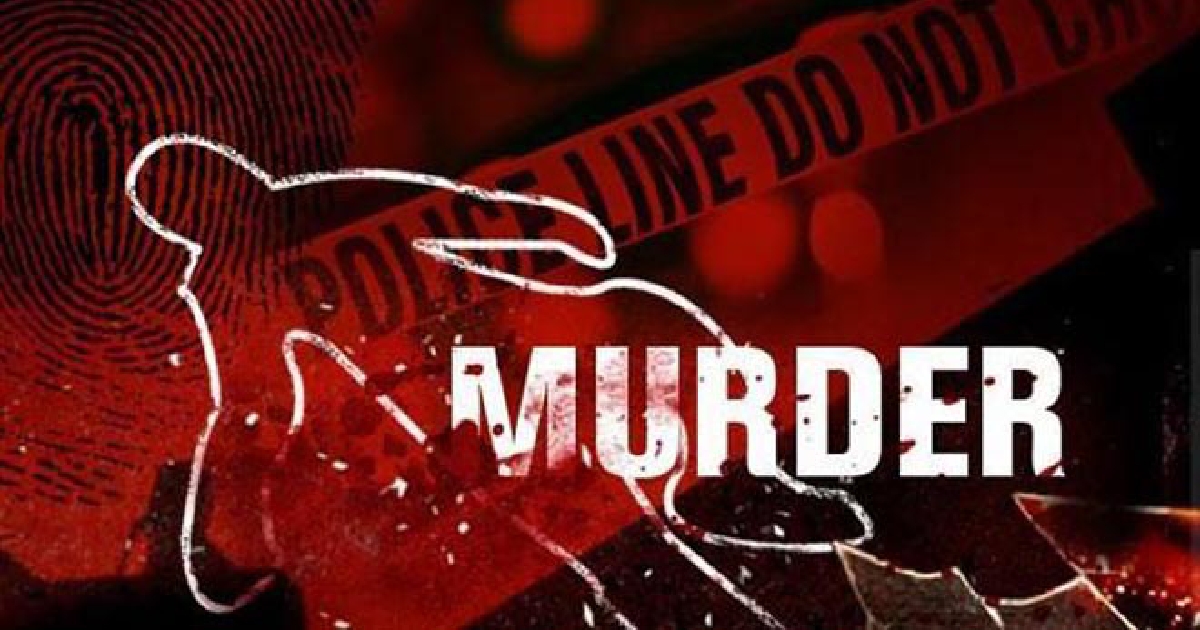 Nine people were killed and 14 others injured across the city of Chicago between Friday evening and Sunday midnight, according to Monday's local media reports.
In the city's first fatal shooting of the weekend, a 39-year-old man was shot and killed on Friday night in the 3300 block of West Monroe.
The man was sitting inside a parked vehicle when a four-door red vehicle drove up, and someone exited the vehicle and fired shots.
The victim was taken to a local hospital where he was pronounced dead, according to the Chicago Sun-Times.
In the deadliest case, two men were shot to death during a robbery that happened early Sunday morning in Chinatown on the south side of Chicago.
The men, aged 38 and 39, respectively, were standing in the parking lot of an apartment complex at 2:13 a.m. local time when someone walked up and tried to rob them.
The men resisted, and the suspect fired multiple shots at their heads. Both were pronounced dead at the scene.
There have been 50 homicides this year compared to 33 for the same period in 2019, and 225 shooting victims, which were 58 more than a year ago, Chicago police said. Of this year's victims, 31 have been juveniles, compared to 13 in the same period last year.
Chicago, the third largest city in the United States, has seen more gun-related violence than New York and Los Angeles combined in recent years. Yet the situation has improved since 2017 when the city started to make all-out efforts to rein in the violence.