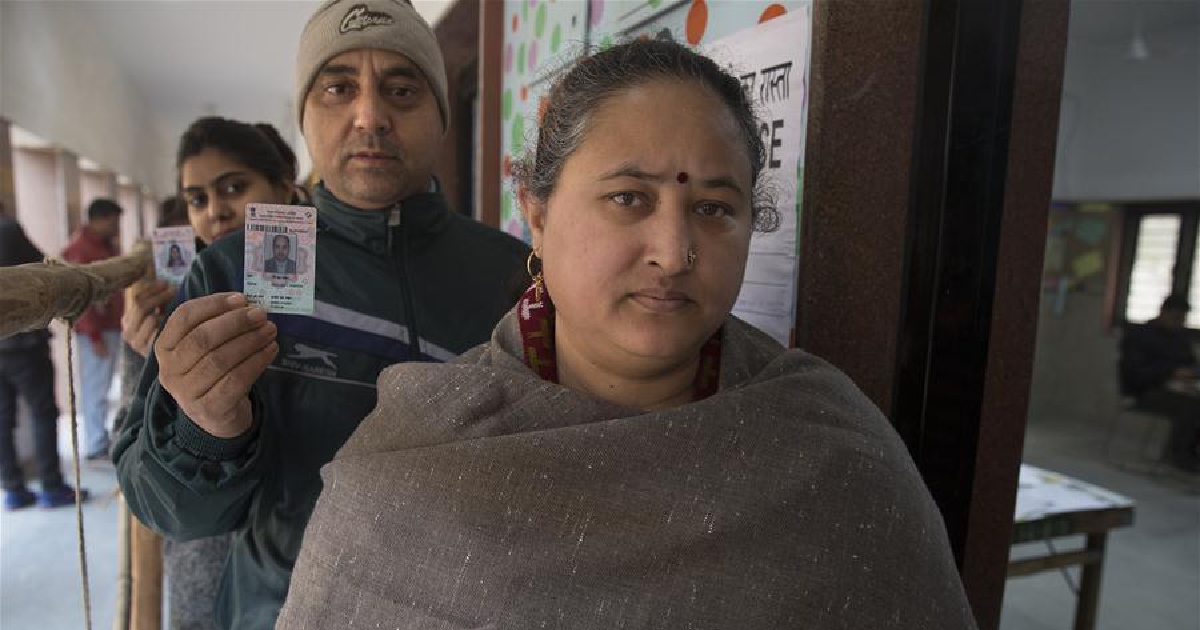 Counting of votes began in Delhi on Tuesday, after the February 8 Assembly polls amidst a high-pitched electoral battle.
The "Exit Polls" conducted by various agencies have indicated the return of the state's current ruling Aam Aadmi Party (AAP), while the country's main ruling Bharatiya Janata Party (BJP) would be a distant second.
The final results are likely to be announced by the evening.
There are a total of 70 Assembly constituencies. In the last Assembly elections, held five years ago, the AAP won a record number of 67 constituencies, while the BJP candidates only won three constituencies.
The country's grand old party -- the Indian National Congress (INC), which ruled in Delhi for three consecutive five-year terms between 1998 and 2013, had failed to win even a single Assembly constituency in 2015. It maintained a low profile in this month's polls too.
If the AAP manages to win, this would be its third consecutive victory.
The outcome of the Delhi polls assumes significance even as it witnessed one of the most politically charged campaigns. The BJP had deployed its almost entire senior leadership into electioneering, hoping to defeat the AAP.