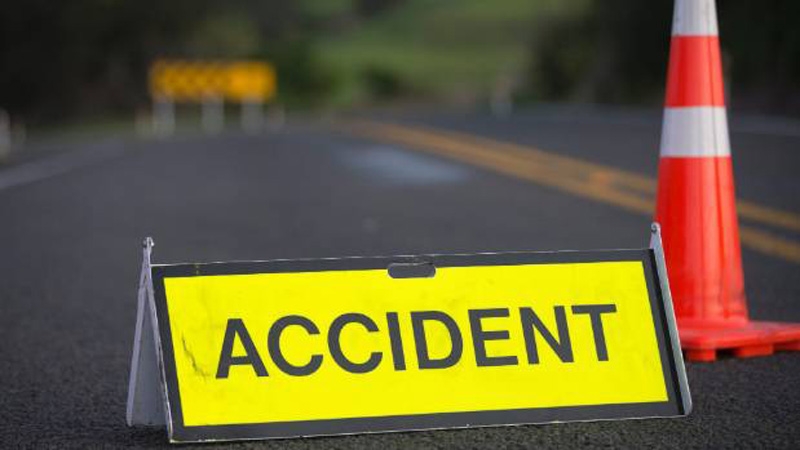 A college student was killed when his motorbike hit a stationary truck in Churamonkathi patrol pump area of Sadar upazila on Monday night.
The deceased is Jihad Hossain, son of Farukh Hossain of Hoibatpur village in the area.
Md Moniruzzaman, officer-in-charge of Sadar Police Station, said Jihad fell from  his running motorbike after it hit a stationary truck at around 10 pm while he along with his nine friends was returning home in Ichhali village riding three motorcycles from a local fair.
Locals took him to Jashore General Hospital where doctors declared him dead at 10:30pm, the OC added.
The body was kept at the hospital’s morgue and a case was field.