Rohingyas tried to get away illegally, FM about trawler capsize 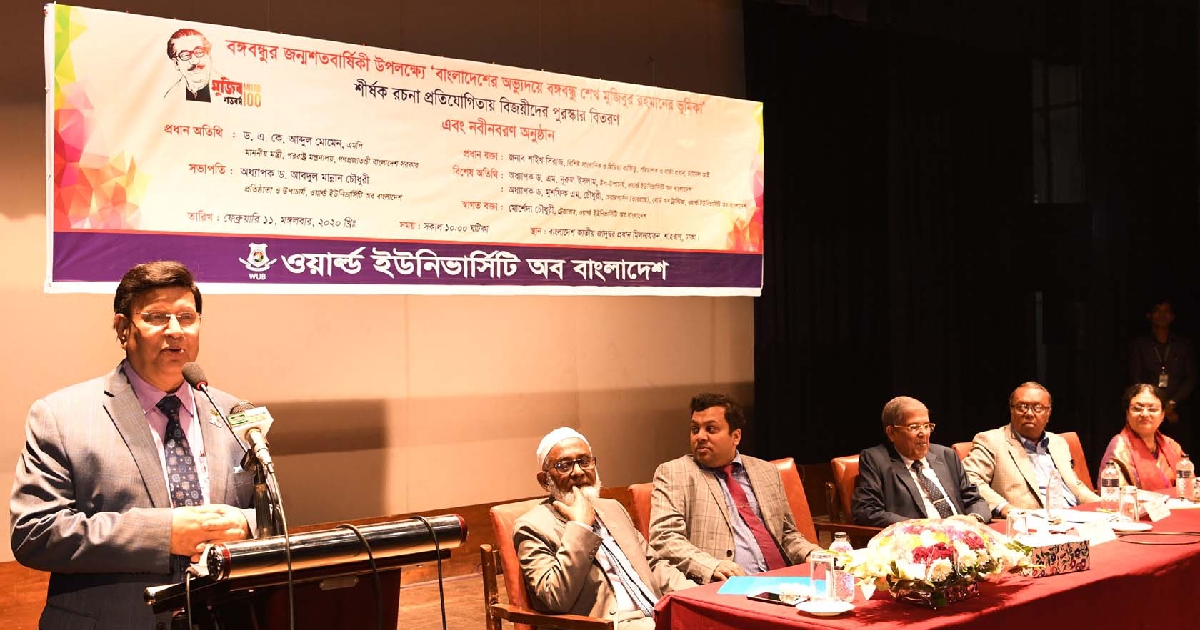 Foreign Minister AK Abdul Momen on Tuesday said the Malaysia-bound trawler that sank in the Bay was carrying those Rohingyas who used to live outside the camps and they were trying to move away illegally.
He made the comments while talking to reporters after attending a programme arranged by World University of Bangladesh at the National Museum.
The foreign minister also stressed the need for strengthening the camp's security to prevent illegal migration.
The bodies of at least 15 people were retrieved while 73 others rescued alive after a Malaysia-bound trawler carrying Rohingyas capsized near the Saint Martin’s island in the Bay of Bengal early Tuesday.