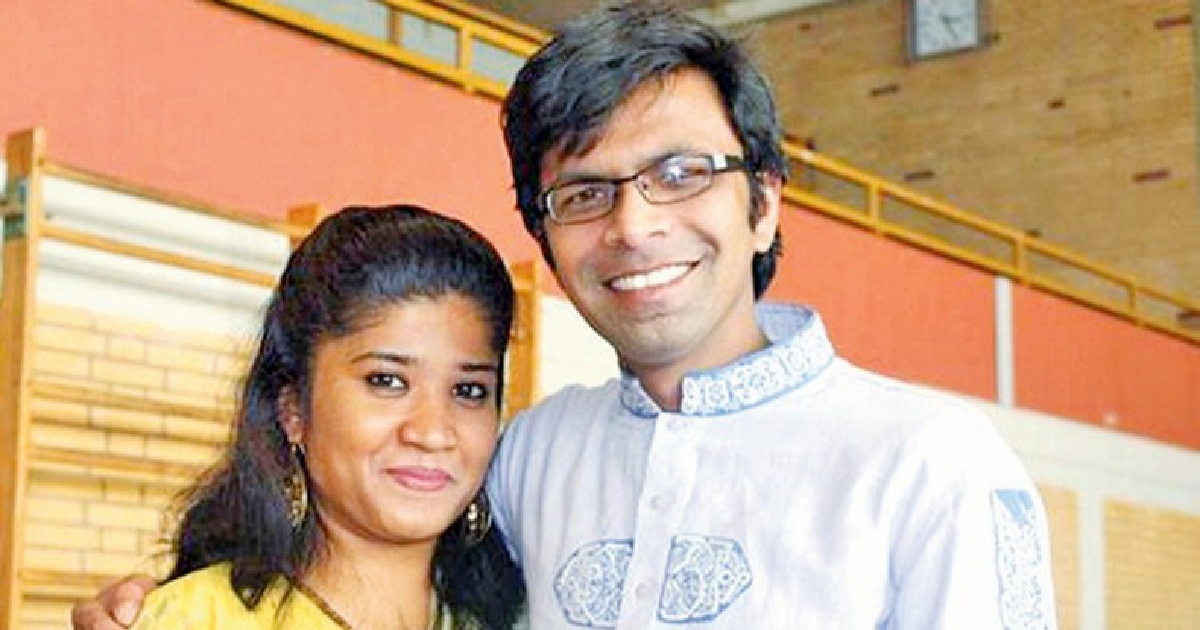 “Rab has been investigating the murder and regularly submitting their progress reports to the court following a High Court order. Certainly, Rab continued their highest efforts to debunk the mystery behind the murder,” he said.

The police chief was inaugurating a Police Officers’ Mess in Barguna in the afternoon.

Police arrested Tanvir in connection with the murder case on October 1, 2012. Later, he secured bail in 2014.

The court on November 14, 2019 also exempted suspect Md Tanvir Rahman from court appearance until the investigation report is submitted in the case.

The IGP also said the River Police perform special duty during the breeding season of mother Hilsa in the coastal districts which led to an abundant supply of the silver wonder in the rivers in this unusual winter season.