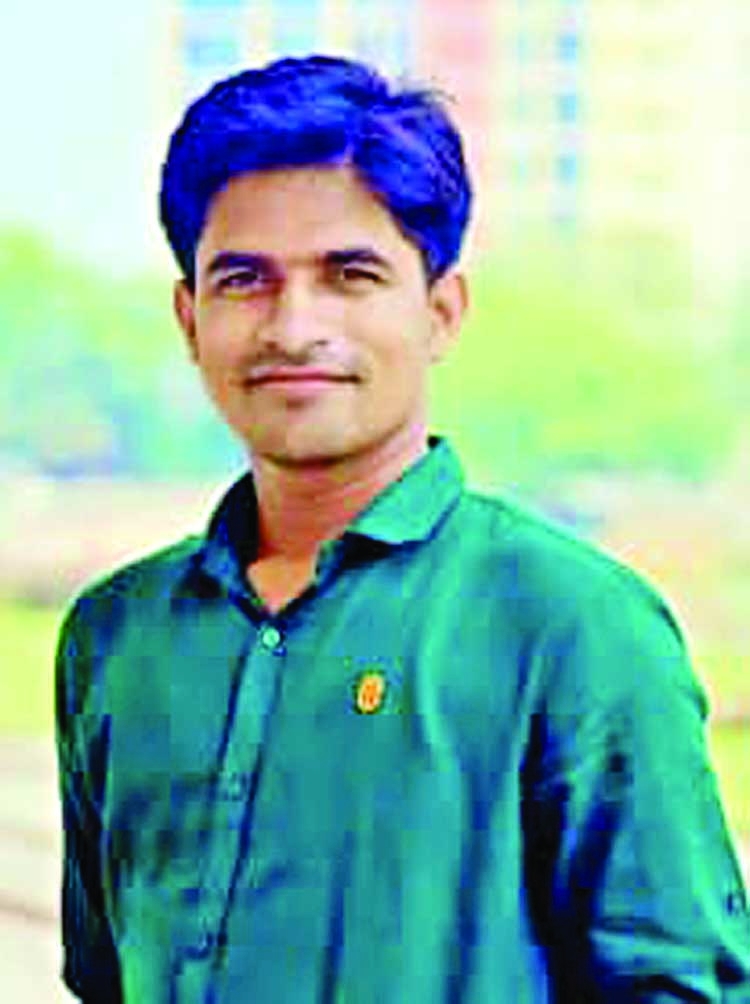 Md Sujan Sheikh has been named as Vice-President of Dhaka Metropolitan South committed declared on January 14, 2020. He is a devoted activist of Chhatra League who comes from Muksudpur upazila of Gopalganj district. Besides, Sujan Sheikh has been doing social welfare activities as the founding president of Sonar Bangla Foundation.  It is mentionable that he played a vital role in the publicity of eleventh general national election in Gopalganj-1 constituency on behalf of committee of Bangladesh Chhatra League. Sujan Sheikh has also been performing as a member of Muksudpur Students' Welfare Association and Gopalganj Zila Samity.