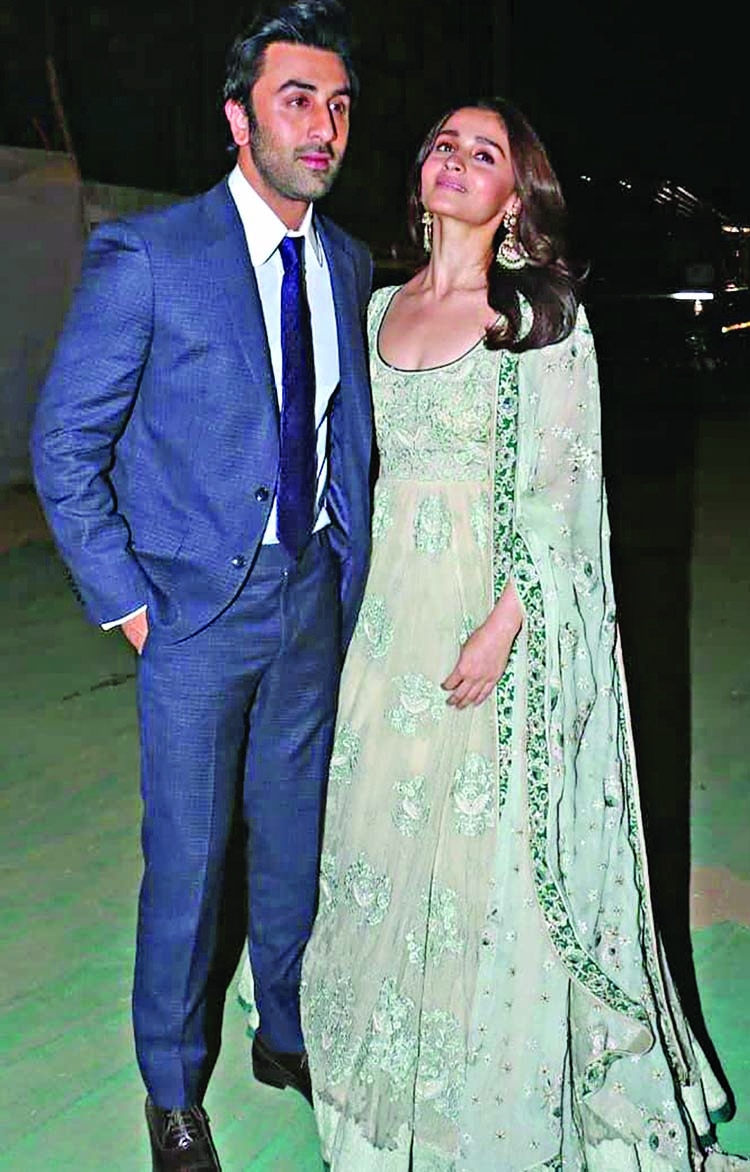 What is meant to be, always finds its way and love is such. Since its Valentines' week and love is in the air, life is all gala and full of surprises, and there is another lovely surprise for Ranbir Kapoor and Alia Bhatt fans. The lovebirds who have been dating each other for quite some time now have decided to finally tie a knot this year in December, after the release of 'Brahmastra'.
The wedding bells seem to be ringing for the couple according to a column in Rajeev Masand's Open magazine that says that the families of the couple have commenced the wedding build-up by letting the extended family to save the dates. The families of the couple had been warming up to each other at various public and private gatherings. Recently Alia appeared at Armaan Jain and Anissa Malhotra's wedding reception along with Ranbir and his mother Neetu Singh.