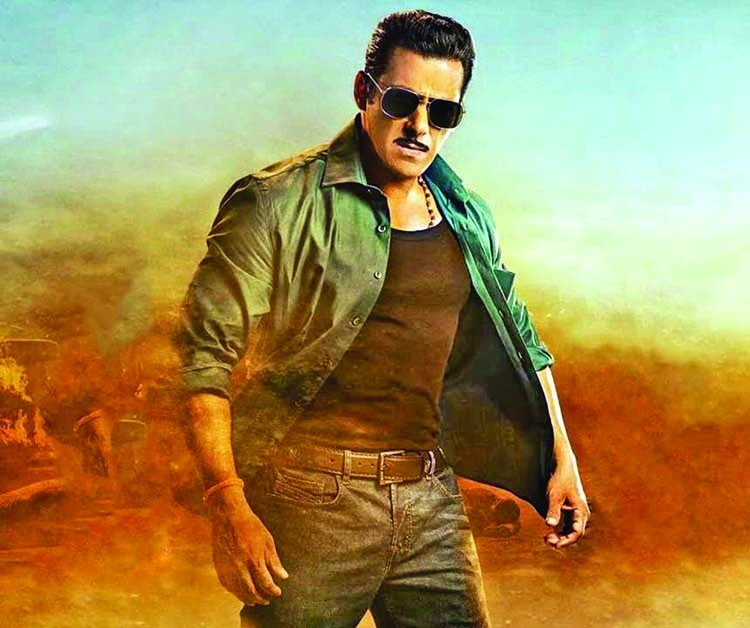 Prabhu Deva is directing Salman Khan for the third time in 'Radhe' after having already collaborated with him in 'Wanted' and 'Dabangg 3'. And the dancer-turned-choreographer, actor, and prolific director feels that a super star like Salman has the kind of attitude that can put a lot of younger stars to shame. "
Salman is an effortless performer even when it comes to dancing. He doesn't need to do retake. But there are times when he does even 16 to 18 retakes in a dance sequence, which I witnessed during Wanted days. It is not that he needs to do so many retakes. He is not scared of doing them.
In fact, he demands more retakes to make sure that the filmmakers are satisfied," says Prabhu about his 'Radhe' hero. "I think it is about us directors capturing what he can do best because he has a unique style and attitude. We should not try and make him do things, and rather let him do what he does best and make films with him for his fans," adds the maker.