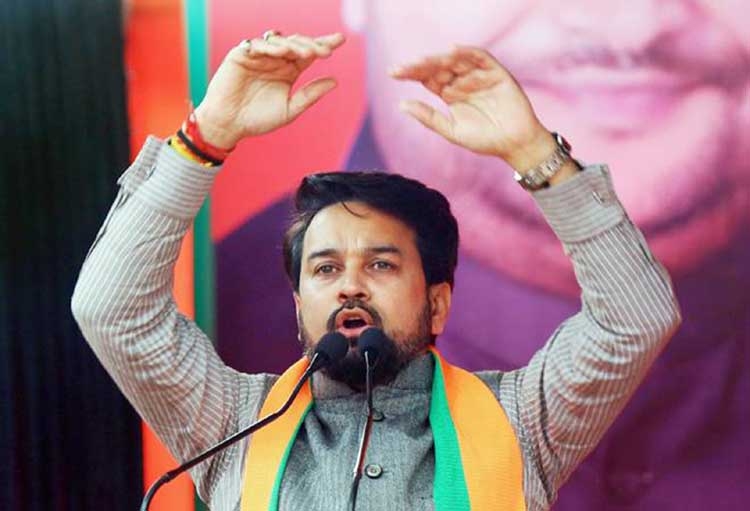 
The writer is a social activist and commentator. The views
are personal