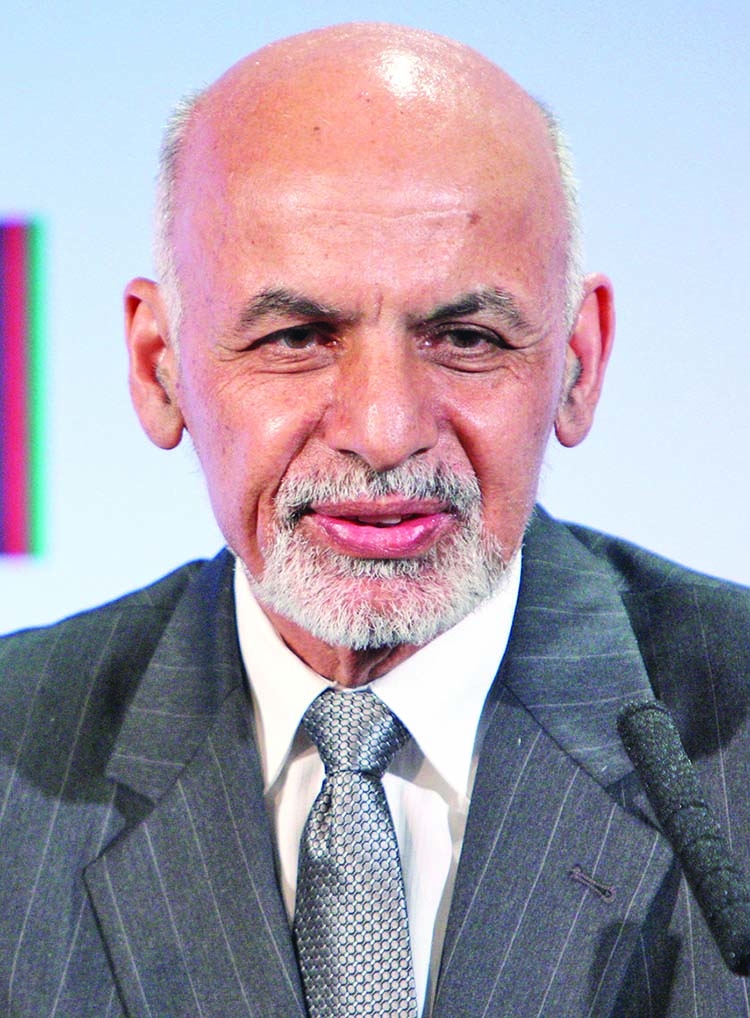 Mohammad Ashraf Ghani is an Afghan scholar, politician and the current President of Afghanistan. He is an anthropologist by education and has taught the subject at the University of Columbia and Johns Hopkins University. Before running for the presidential seat, Ghani was an advisor to the UN secretary-general's special envoy to Afghanistan and the provisional president Hamid Karzai.
Ashraf Ghani was also part of the World Bank where he gained knowledge of the means of international development. He served as the Finance Minister of Afghanistan for two consecutive years and played an important part in the economic upturn of the country after the fall of the Taliban government. Dr. Ashraf Ghani was born in a wealthy Pashtun family in Afghanistan on February 12, 1949.