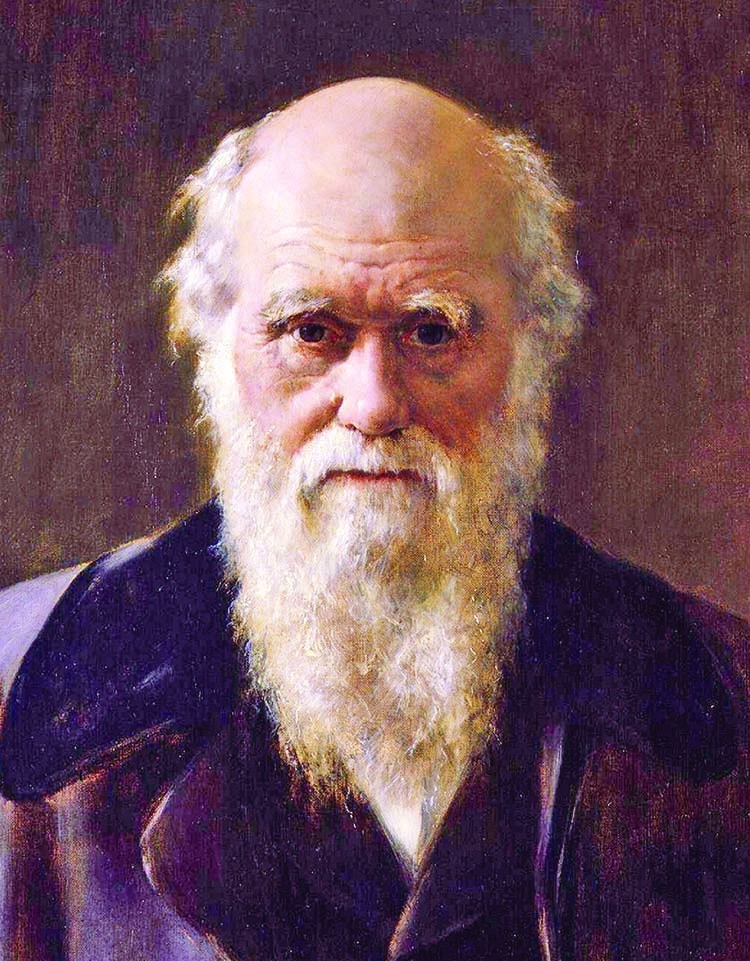 The evolution of homo sapiens from apes, a form of animal, is a concept that is widely recognized today but back in the 19th century when Charles Darwin first introduced his revolutionary theory of evolution, he was rebuked while his work was admonished.
The DNA studies proclaimed his evidence to be true and rebuffed the religious view that prevailed until then that all of nature was born of God. Born in an affluent family of Shrewsbury, Charles Robert Darwin planned to follow a medical career but soon gave up the same to pursue his burning passion for being a naturalist. With years of dedicated study, he established the concept that all species descended from common ancestors and that the branching pattern of evolution resulted from a process which he termed natural selection.